Covaxin is set to become the sixth Covid-19 vaccine to be approved for use in Mexico.

Source: After Zimbabwe, Mexico Set To Greenlight Use Of India’s Indigenous Covid-19 Vaccine 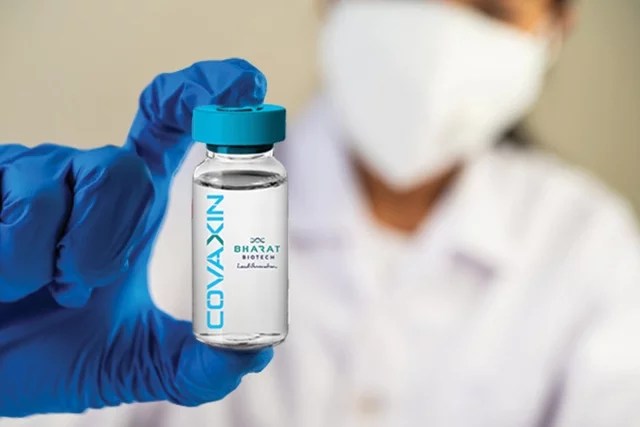 India’s first indigenous Covid-19 vaccine is set to get the regulatory nod for use in Mexico as one of the technical committee of experts in the Latin American country on Friday (5 March) gave a unanimous favourable opinion to approve the Bharat Biotech’s Covaxin.

Now, the report of the committee for new molecules will be forwarded to the federal medical safety commission’s approval board.

The commission reportedly usually follows such recommendations and it is hence expected to do the same in this case.

Covaxin will be the sixth vaccine approved for use in Mexico, which has received relatively small amounts of each of the vaccines.

So far, Mexico has administered only about 2.7 million doses of all vaccines, a tiny amount given the country’s population of 126 million, reports Times of India.

Bharat Biotech’s had recently announced that the Covaxin has shown an interim efficacy of 81 per cent in the phase 3 trials of the Covid-19 vaccine in India.

Meanwhile, the Hyderabad-based pharmaceutical firm has already signed a deal with Brazil’s health ministry to deliver 20 million shots of Covaxin.

It shold be noted that the Covaxin has already been approved for use in Zimbabwe, which has become the first country in Africa to approve the Indian vaccine.