Beatrice Tonhodzayi whom I first met years back when studied journalism. Bea is a well-established communicator with more than 20 years experience in media & journalism, Public Relations, Corporate Communications, Training, Workshop facilitation & HIV & Gender Advocacy. She started off as a reporter at The Herald where she later became a Senior Health Reporter and started a weekly column Let’s Talk About AIDS where she demonstrated her passion in health communication and made her win an Auxillia Chimusoro award. 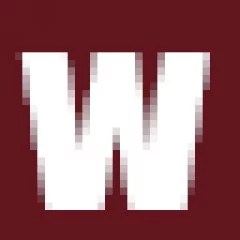 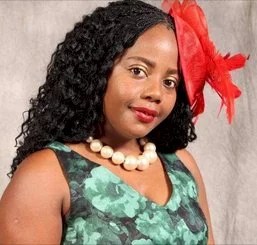 She later joined the Southern Africa HIV and AIDS Information Dissemination Service (SAfAIDS) as a Programme Officer responsible for media. I remember participating in some of the training workshops she organised for hundreds of media personnel on how to report about HIV and AIDS, TB and gender issues. She was a firm and dedicated facilitator and would hunt you down to make sure you don’t sneak out of these workshops

. During her time at SAfAIDS, she met other phenomenal women (some of whom I will celebrate in their dedicated posts) who nurtured her into an activist and development worker. While she was still at SAfAIDS, she became one of the youngest board members in the Zimbabwe National AIDS Council (NAC) board in her 20s and served the board for a record 3 terms! Two of those terms she was the NAC board vice chairperson. During this time, her passion for gender grew and she became a strong advocate for women’s rights and children’s rights. Later, she was facilitating training for several women’s rights organisations on issues such as gender based violence.

I love Bea for her versatility, because even though she started her media journey as a print journalist, she was to also make a mark in radio broadcasting as a broadcaster and a leader/manager. When STAR FM was launched in 2012, Bea was the Head of News and Current Affairs. She also presented programmes that discussed and profiled women’s issues e.g Let’s do Brunch. With this programme, they profiled the work of other women who were not widely recognised. She is well travelled within Southern Africa and outside the region networking with international institutions & donors as well as gathering content for dissemination to different audiences.

She went on to study for her MBA, a qualification which helped her to land her current position where she is the Zimpapers Group Public Relations & Corporate Affairs Manager. That role also involves the company playing its part in corporate and social responsibility and I have seen Bea at the forefront organising crucial fundraising and health awareness events such as The Cancer Power Walk. She has received many accolades, including the 2017 Megafast Oustanding Public Relations Leader of the Year Award. In 2018, Total Media recognised Bea to be among the 20 successful Zimbabwean women in business and marketing.