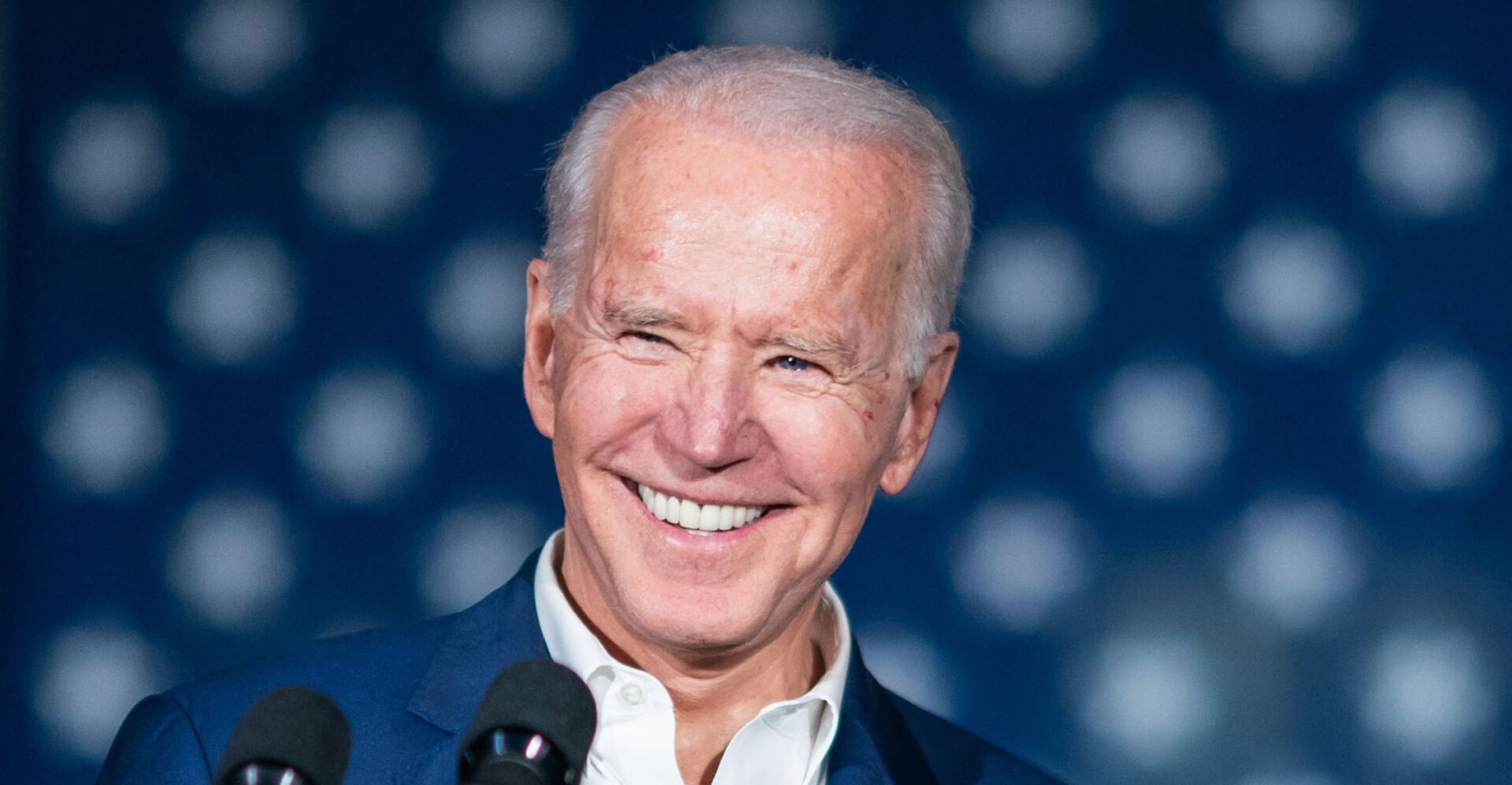 The Biden administration is moving to put semiconductors, artificial intelligence and next-generation networks at the heart of US strategy towards Asia, attempting to rally what officials are calling “techno-democracies” to stand up to China and other “techno-autocracies”.

The new framing for the US rivalry with China has been given added urgency by the sudden global shortage of microchips needed in products such as cars, mobile phones and refrigerators. The strategy would seek to rally an alliance of nations fighting for an edge in semiconductor fabrication and quantum computing, upending traditional arenas of competition such as missile stockpiles and troop numbers.

Current and former government officials, along with outside experts, say the administration’s plans in the technology sphere are a microcosm of its broader plans to take up a more alliance-orientated but still hostile approach to China after a more chaotic approach under former US President Donald Trump.

“There’s a newfound realisation about the importance that semiconductors are playing in this geopolitical struggle because chips underlie every tech in the modern era,” said Lindsay Gorman, a fellow for emerging technologies at the German Marshall Fund of the US. “It’s an effort to double down on the technological comparative advantage of the US and its democratic partners.”

It’s an approach partly based partly on denying China access to certain technology for as long as possible, looking to quash Chinese juggernauts like Huawei Technologies and even taking a page from the Communist Party’s playbook by boosting government involvement in key industries when needed.

It comes as Chinese Communist Party leaders including President Xi Jinping are expected to lay out how they intend to make technology a centrepiece of future development at the National People’s Congress beginning later this week.

Several people familiar with the administration’s planning, and especially that of Kurt Campbell, the National Security Council’s Asia coordinator, say he foresees a broad approach that puts greater emphasis on a few key partners such as South Korea, Japan and Taiwan, while offering incentives to bring chip fabrication back to the US.

Chips figure in plans to bolster the Quad — a once-sputtering alliance of the US, Japan, Australia and India that got a boost of support during the Trump era — including by eventually bringing more technology production to South Asia. 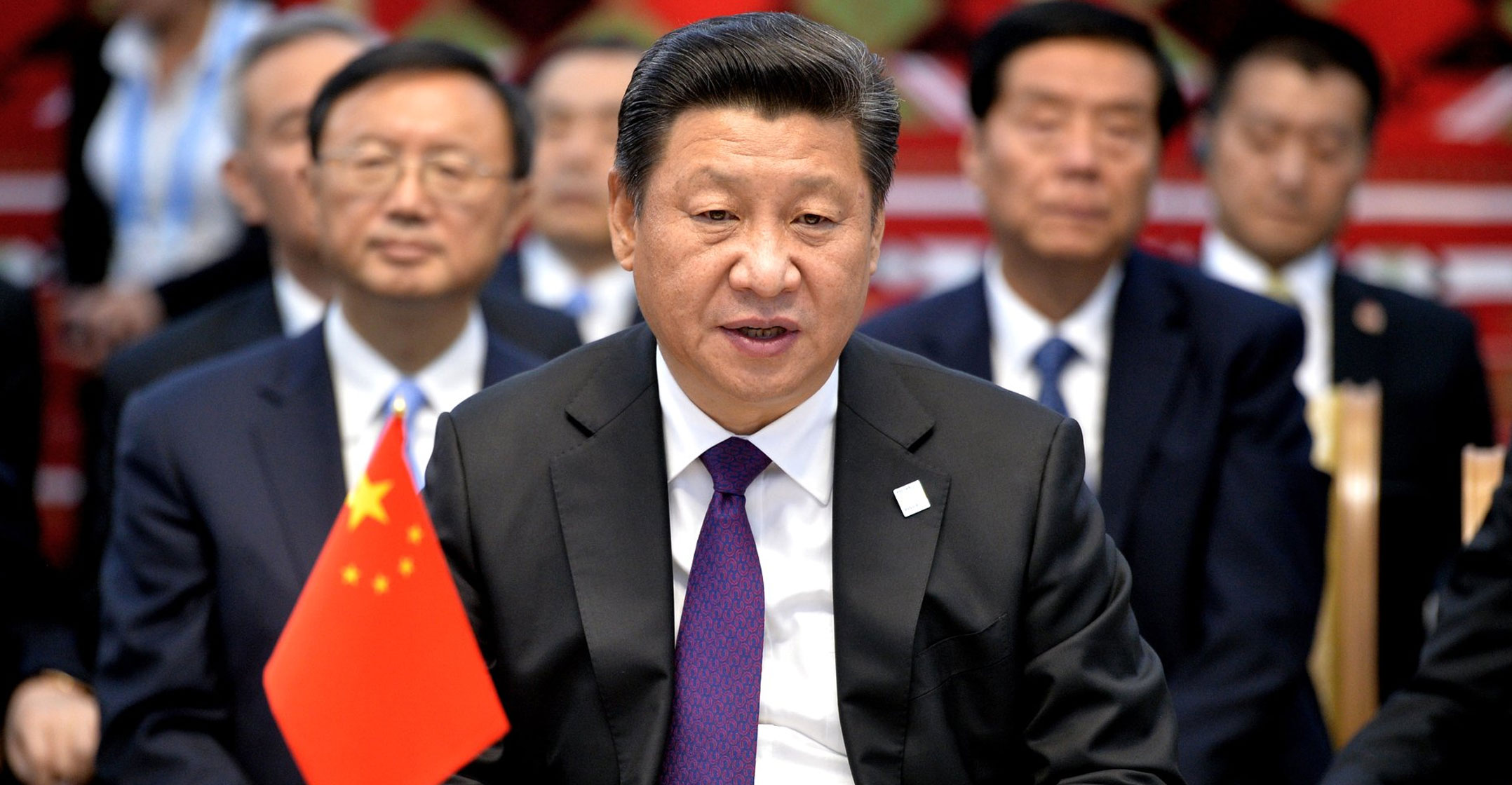 The battle over microchips — and the focus they’re being given in the early days of the Biden administration — is being forced upon the new White House by necessity. A global shortage of chips, due in part to stockpiling by China and a surge in demand during the pandemic, has forced some American car makers to shut plants and exposed weaknesses in US supply chains, with their heavy dependence on a few manufacturers in Asia.

On Wednesday, President Joe Biden ordered a global supply chain review for microchips as well as large-capacity batteries, pharmaceuticals and critical minerals and strategic materials such as rare earths. Most US chips come from Taiwan, which China still claims as its territory, and the US gets almost all its rare earths from China. China quickly dismissed the pledge to find alternative supply sources as unrealistic.

Officials say it’s too early to detail what the US strategy will look like. The idea of techno-democracies challenging techno-autocracies appeared in a Foreign Affairs magazine report late last year that called for “an overarching forum in which like-minded countries can come together to hammer out joint responses” to the challenge from China.

“We have to confront this challenge together — China’s abuse, China’s predatory practices, China’s export of tools it uses to further its brand of techno-authoritarianism,” state department spokesman Ned Price said in a 22 February briefing.

The approach is already getting a positive response from the US congress, where lawmakers are proposing a number of bills aimed at bolstering US technology, such as the Chips Act, which would offer incentives to bring chip manufacturing back home, and the Endless Frontier Act to invest more broadly in technological advancement.

”The president was very receptive, as was the vice president,” senator John Cornyn, a Texas Republican, said after meeting Biden at the White House on Wednesday. “We all understand this is important, not only to our economy, but to our national security, because these cutting-edge, high-end semiconductors — they operate on everything from the F-35 fifth-generation stealth fighter to our cellphones.”

Although many of the ideas in the emerging plan carry over from the Trump administration, its proponents say one of the differences is the effort to align disparate elements into a unified strategy. Under Trump, getting tough on China often clashed with his focus on securing a trade deal with Beijing, muddling the message.

Biden’s supporters say his strategy will include working more closely with other countries. And it’s looking to strengthen existing partnerships that were rarely utilised. Chief among them is the Quad and the belief that India may be newly willing to set itself against China given recent tensions between the world’s two most populous nations. 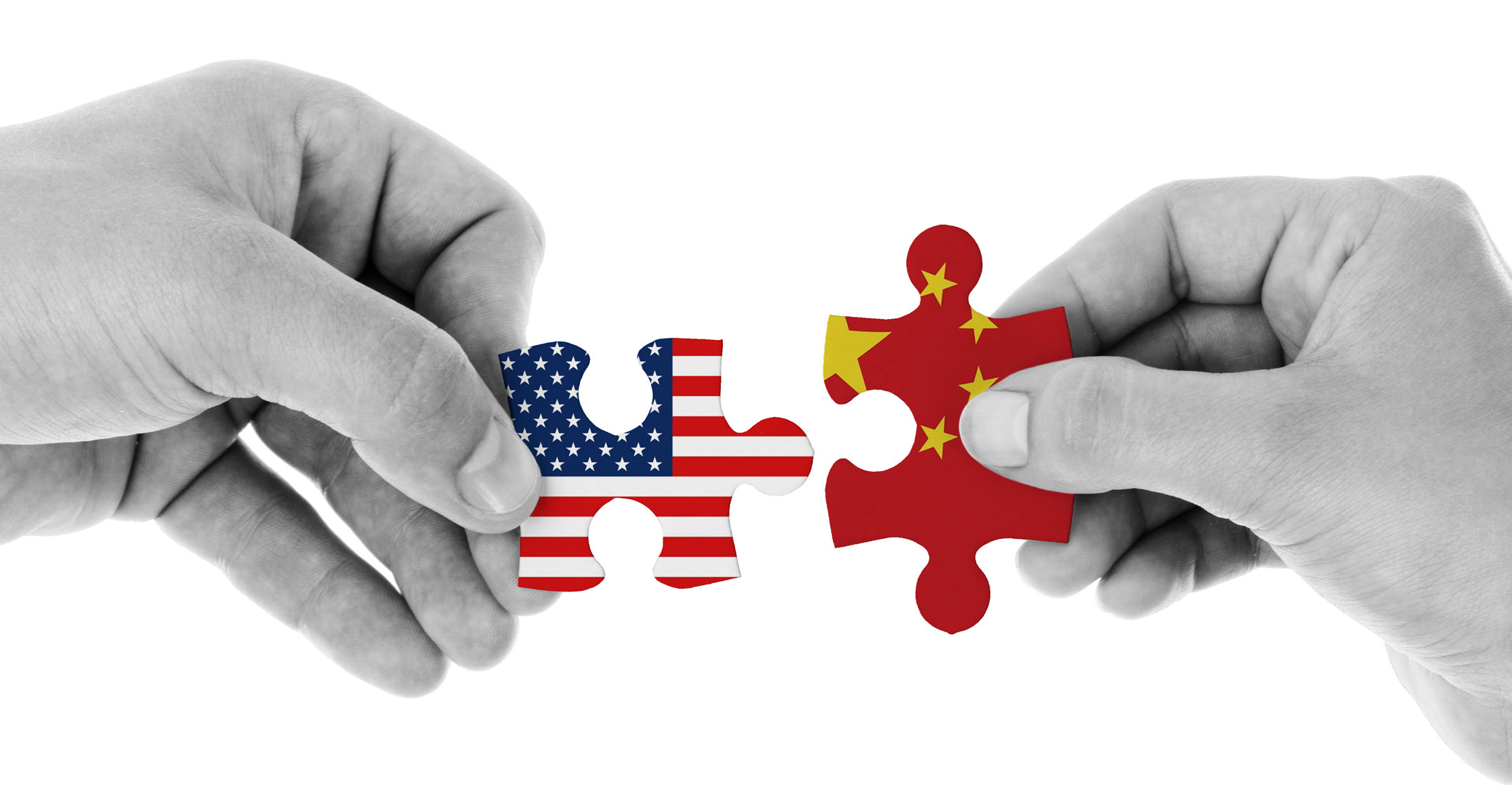 It’s also based on a sense that China has essentially forced the US to start breaking off elements of business and technology relations in a pattern known as decoupling. China has essentially erected its own Internet infrastructure, barring many US media outlets and social networks such as Twitter and Facebook, and has shown a willingness to use the size of its market and its economic might as a weapon to make other nations fall into line.

One irony of the state of US-China relations is that for all the traditional hand-wringing in the US about capitalism versus communism, there’s increasing bipartisan support in Washington for a bigger government role in providing incentives and investments in companies.

“In order to compete we’re going to have to change the way we play the game,” said Elizabeth Economy, a senior fellow at Stanford University’s Hoover Institution. “China’s not going to adapt to the rules of the road as we structured them so we have to adapt.”  — Reported by Nick Wadhams, (c) 2021 Bloomberg LP