Black Coffee is not having it with trolls who kept on criticizing his new music.

The star recently dropped an album which he titled, “Subconsciously”.

The project which featured many international artists left many South Africans criticizing him for producing music for audience outside South Africa.

Many social media users shared that Black Coffee’s sound has become too international.

The artist has shared that he switched his style up because of his many fans across the globe.

The star recently told Ukhozi FM that he now has to cater to an international audience but has not abandoned his deep house sound that many people love him for. 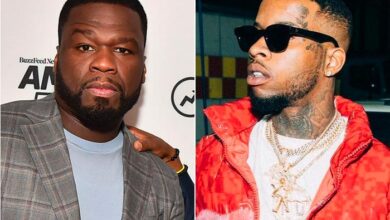 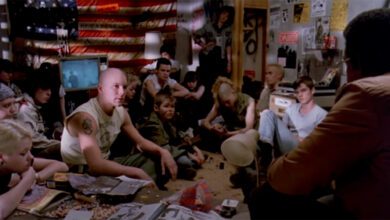 Penelope Spheeris on the Weinsteins and Working as a Director 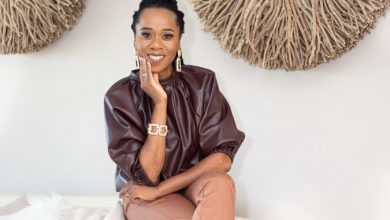