Could Kwesta Drop More Than One Album In 2021? Multi Platinum selling rapper Kwesta has already lined up his plans for 2021 announcing that he has an album in store for his fans. The release will come after the successful run of DaKar II in 2016. It seems like the rapper could be surprising his fans with more than one project.

Award winning producer pH Raw X, mentioned that he has an album that he’s been working on that is pretty much complete, but he is thinking of working on something completely different. Ngud’ hitmaker Kwesta responded to pH’s tweet writing that he is three projects in. Could this be the hint that fans needed to know that Kwesta plans to drop more than one album in 2021?

Kwesta mentioned that his new album g.o.d Guluva is set to drop on the 30th of April 2021. This is his first project after the successful DaKar II, and fans already have high hopes about what the album will bring. The rapper has already dropped two singles from the project Who I Am, and Fire In The Ghetto for which he plans to release visuals for soon and has already teased.

In an interview about his upcoming album, he mentioned that his fans will be able to hear the growth in his sound from DaKar II. He has also found a new confidence to experiment with new sounds. He also said that he tried to make the album as personal as possible but also made it relatable so fans can make it a little bit of their own.

He also highlighted that the tone of the album is quite positive even though he does speak about the harsh realities of South African townships. Kwesta finally mentioned that he wants to make the album as enjoyable as possible. 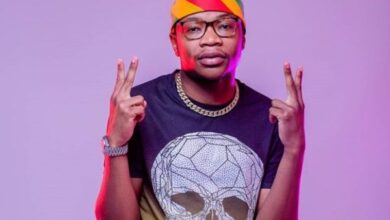 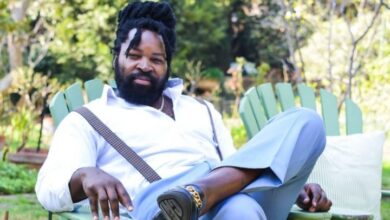