A recent genomic sequencing study has confirmed the prevalence of the South African COVID-19 variant in Zimbabwe, Cabinet announced on Tuesday, as the country gets ready to start vaccinations on February 18.

The virulent strain, which was first detected in South Africa last December, spreads more easily and is more deadly compared to the earlier variant of the COVID-19 virus.

“Cabinet wishes to inform the nation that results of genomic sequencing recently conducted indicate that the type of COVID-19 virus that the nation had in 2020 has receded. There is now a 61% dominance of the new South African variant of the COVID-19 virus which spreads faster and has a higher fatality rate,” Cabinet said in a statement after its traditional Tuesday meeting.

Cabinet also announced it would begin its COVID-19 vaccination programme on Thursday, after receiving 200,000 doses of the Sinopharm vaccine donated by China on Monday. The government says it has purchased an additional 600,000 doses of the same vaccine, due for delivery early March.

In all, Zimbabwe says it will procure 1.8 million vaccine doses from China, while pursuing other supplies from Russia, India and through multilateral efforts such as COVAX and the African Union facilities.

The first phase of vaccinations will target health workers and other essential service personnel, including some in the police, army, tax and immigration services, according to the government’s priority list.

Ultimately, the government plans to vaccinate at least 10 million people. 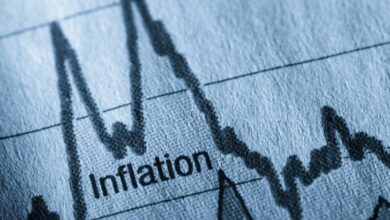 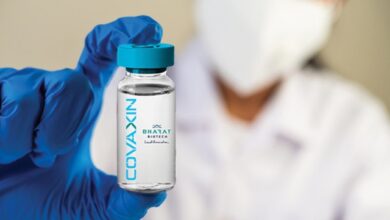 After Zimbabwe, Mexico Set To Greenlight Use Of India’s Indigenous Covid-19 Vaccine 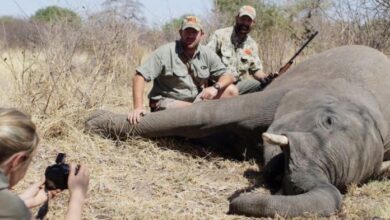