Cricket Zimbabwe tour of Afghanistan next month – earmarked for Oman – is set to be postponed due to a lack of preparation for Zimbabwe’s players after a recent surge in Covid-19 cases in the southern African country.

Lengthy negotiations between the boards had revolved around where the tour, which comprised two Tests and three Twenty20s, would be played but the pandemic has forced it to be rescheduled, according to sources. It is unknown when the tour is hoped to be played.

With the tour set to start next month, there seemingly was not enough time for Zimbabwe’s players to prepare after being in lockdown.

During negotiations, ZC had put forward a proposal to host Afghanistan in a bio-secure bubble, which will be used when Pakistan tour Zimbabwe in April for Tests and T20 series 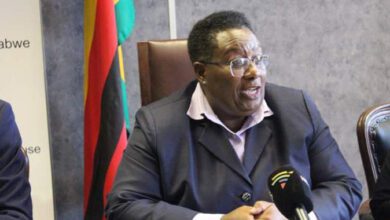 Break in at Zacc chairperson’s office

A Woman With A Dream Come True 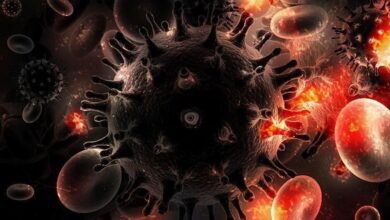