DaBaby raps about killing a man at Walmart in his new song, “Masterpiece.”

Despite recently mentioning that he doesn’t plan to stay in the rap game for long, DaBaby is clearly not ready to slow down quite yet. After a landmark year for his career in 2020, the rapper is starting off 2021 with a bang by dropping a new single titled “Masterpiece”. The track is already out in certain international markets but is readying for its official US release at midnight tonight, January 14th.

The song is already gaining attention as a potential hit and features lyrics that address several of Baby’s controversies, including the time he shot and killed a man in a Walmart.

The event which left a 19-year-old dead occurred in Huntersville, North Carolina when two men flashed a gun at Baby while he was shopping for his family, and he responded in self-defense. He was later exonerated on all charges relating to the death and only charged with carrying a concealed weapon, for which he received one-year probation.

Despite dealing with several legal issues, DaBaby has consistently put out hits over the last two years, eventually being dubbed “Billboard Baby” thanks to his many appearances on the charts. Last July, Baby earned three songs on the Billboard Hot 100 Top 10 at once, including his single “ROCKSTAR” as well as his collaborations with Jack Harlow and Pop Smoke. While he is definitely a hitmaker in the studio, Baby recently explained that he only intends to rap for a few more years before focusing on building his label and promoting other artists. 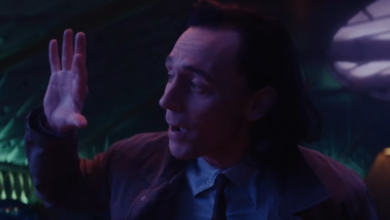 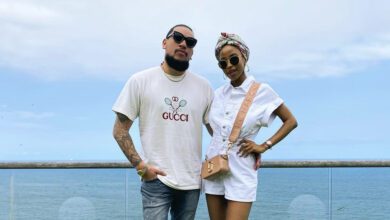 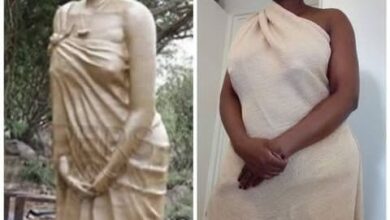