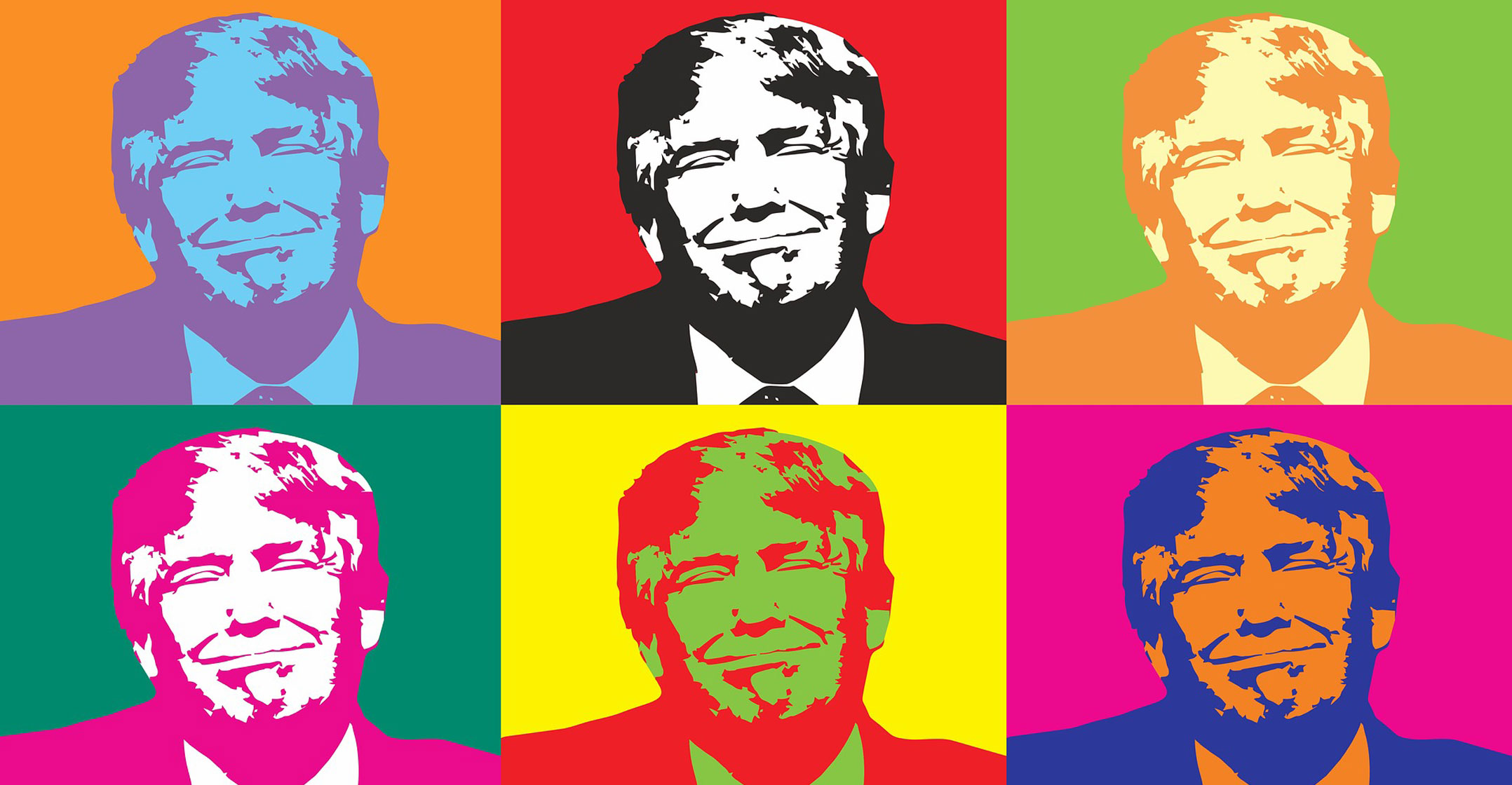 Former US President Donald Trump, who has been banned from Twitter and other major social media platforms, said he’s working on his own platform to reach his followers that could be announced soon.

“I’m doing things having to do with putting our own platform out there that you’ll be hearing about soon,” Trump said in an interview for Fox News contributor Lisa Boothe’s initial podcast “The Truth” released on Monday. “I’ll be telling you pretty soon.”

Twitter, Trump’s favourite social media platform, permanently banned his personal account in January for breaking its rules against glorifying violence after he encouraged his supporters to march on the Capitol on 6 January in what became a deadly attempt to stop the counting of Electoral College votes for President Joe Biden. Facebook has suspended Trump’s account pending a review by outside experts.

Trump boasted on Boothe’s podcast that despite the bans, his news releases making statements and endorsing candidates are getting picked up by media outlets “much better than any tweet”.  — Reported by Mark Niquette, (c) 2021 Bloomberg LP