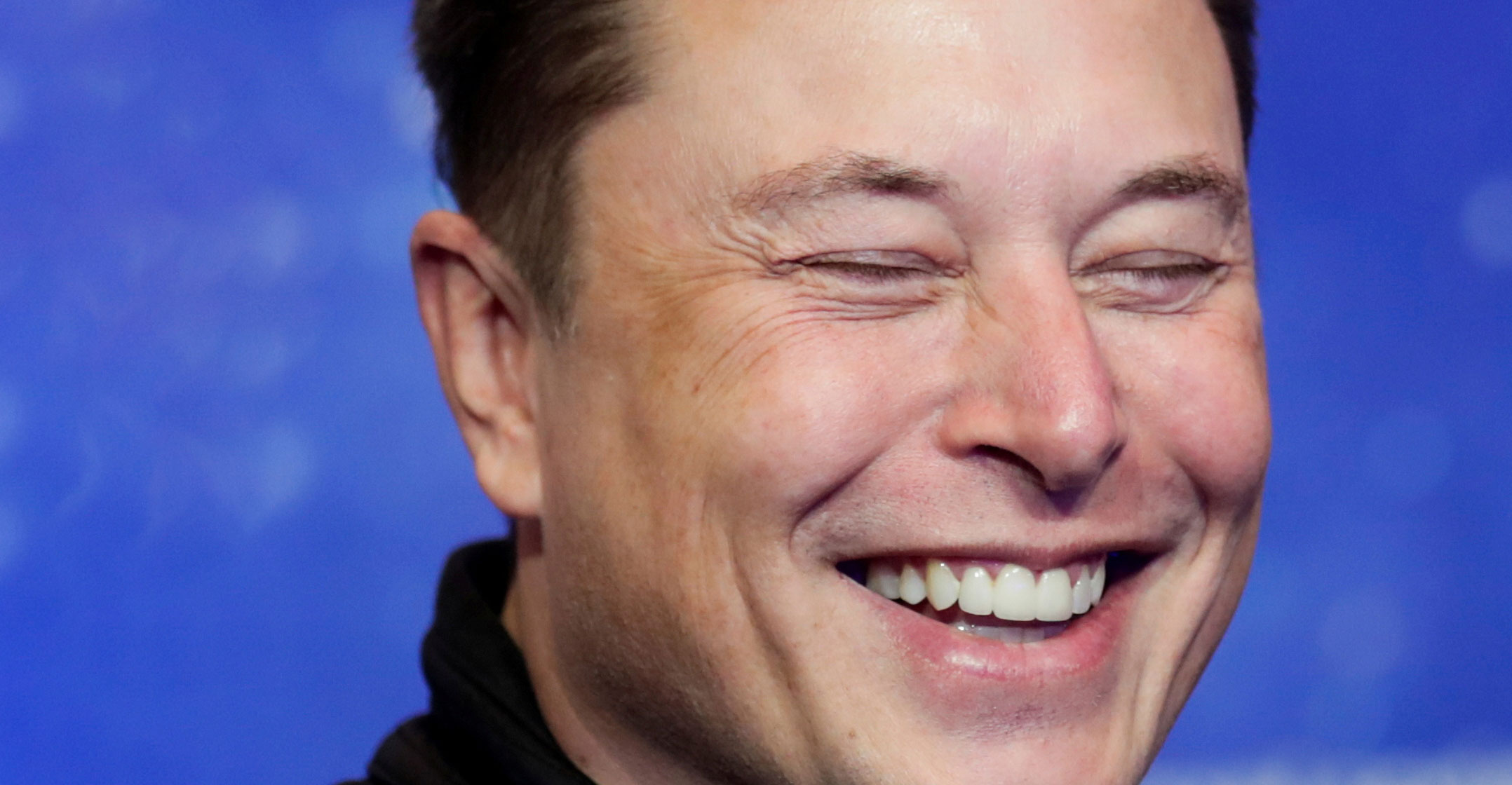 A surprise chat between tech billionaire Elon Musk and Robinhood CEO Vlad Tenev on new audio-based social network Clubhouse has helped propel the app to the top of the start-up charts and sparked a scramble for invitations to the exclusive service.

The interaction between the two entrepreneurs on the platform on Sunday came amid intense interest in news around Robinhood, the online brokerage caught up in a wild stock market battle between retail investors and big Wall Street funds.

Demand for invitations to the less-than-a-year-old service — members get to invite a limited number of friends during its pre-launch period — is so hot, a market for them has grown on platforms like Reddit, eBay and Craigslist.

Related Articles
As of Tuesday, data analytics firm Sensor Tower said there were about 3.6 million installs worldwide for the app – only available on Apple’s iPhone

In China, invitations are being sold on Alibaba’s second-hand marketplace, Idle Fish, even though Clubhouse isn’t available in Apple’s app store in that country. In Japan investors, tech workers and the media have swarmed the service.

As of Tuesday, data analytics firm Sensor Tower said there were about 3.6 million installs worldwide for the app — only available on Apple’s iPhone — with 1.1 million of them coming in the last six days.

Investors were so eager for a piece of the action that at one point on Monday they pushed up shares in Clubhouse Media Group, a completely unrelated stock, by 117%.

The San Francisco-based company’s latest round of financing in 24 January valued the company at US$1-billion, a source familiar with the matter said. The funding was led by Andreessen Horowitz, a leading Silicon Valley venture capital firm.

Amid the buzz, Clubhouse has also drawn backlash from those who criticise the closed-door nature of chats like the one between Musk and Tenev. 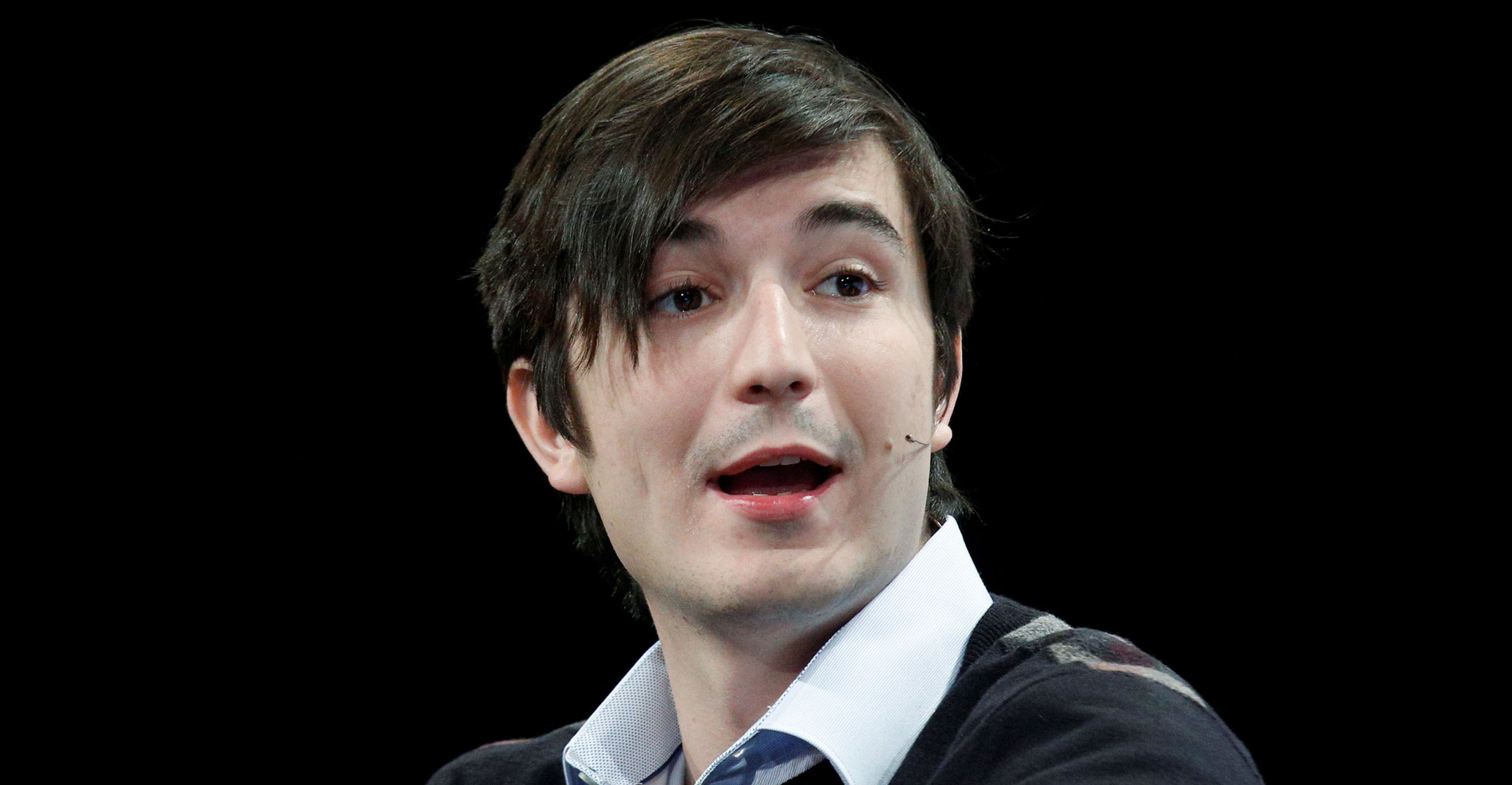 Jessica Lessin, editor-in-chief of tech news outlet The Information tweeted that Marc Andreessen, a founding partner of Andreessen Horowitz, which also backs Robinhood, had blocked many reporters from listening in on Musk’s talk.

The chat between Musk and Tenev took place on a regular Clubhouse event called “The Good Time Show”. Andreessen Horowitz didn’t reply to a request for comment on this issue. However, Clubhouse CEO Paul Davidson told Bloomberg TV on Monday that event hosts could choose who is allowed to listen, underscoring concerns about the clubby nature of the app.

Andreessen Horowitz separately said in a blog in January that it was launching a new “media property”, adding to its already active podcasting and blogging activities.

Clubhouse does not allow racism, hate speech, sexism and abuse on the network, though it says it does allow ‘general rudeness’

Clubhouse aspires to make the app widely available, and foresees business opportunities in subscriptions or tickets to events like the one Musk starred in.

It will have to contend with moderating the kind of site abuses, from hate speech to harassment, that major social media platforms face. Clubhouse has been criticised over reports of harassment and hate speech in its rooms, some of which are private and some public.

A spokeswoman for the app said it has already banned some individual users from the platform for violating its rules but declined to share more details.

The company has said it does not allow racism, hate speech, sexism and abuse on the network, though it says it does allow “general rudeness”. It has said users who found clubs on the app will be able to set rules for their communities.

The Clubhouse spokeswoman said it currently has about 10 staff. The company has said it is investing in tools that detect and prevent abuse as well as features for users to moderate.  — Reported by Jane Lanhee Lee, Elizabeth Culliford and Krystal Hu, (c) 2021 Reuters