Only last month India chased down 328 runs against Australia at Gabba, their third-most successful chase in the longest format, to win the Test series Down Under. But Team India failed to do an encore as they caved in front of some quality bowling to lose the first Test against England by 227 runs in Chennai on Tuesday.

This was India’s first home loss in four years as chasing 420 runs for victory, the hosts were bowled out for 192 half an hour before tea on the final day.

England’s veteran fast bowler James Anderson produced one of the most dramatic overs in Test cricket to make it easy for his side.

Skipper Joe Root called on Anderson to bowl the 14th over of the final day. His second ball claimed opener Shubman Gill with an incoming delivery to send the off-stump flying.

Two balls later, Anderson’s appeal for lbw against Ajinkya Rahane was narrowly turned down. But with the next, he sent back Rahane for zero with the off-stump uprooted again.

Root said he held back on using Anderson so he could take advantage of his infamous reverse swing.
“And when reverse swing came into it, the skill level and accuracy of Jimmy was always going to be very potent,” said the captain.

Root, who was man-of-the-match after his 218 in the first innings of his 100th Test, marvelled at Anderson’s skill and longevity.

“He’s the GOAT of English cricket,” Root said of the Lancashire bowler. “He is like a fine wine — getting better and better,” Root stated. “When there’s pressure, he will never let you down.”

He later dismissed the dangerous Rishabh Pant (11), having him caught by Root at short cover after the Indian attempted a clip to the on-side resulting in a leading edge.

The pacer’s spell of 7-4-8-3 put England on top. But there were still five wickets to take and Kohli (72) in the middle. The ball was turning and the Indian captain was losing partners at the other end. But the class of Kohli was once again in full display over the next one and a half hours.

It seemed as if Kohli was playing on a different surface compared to the others. Kohli’s balance, his understanding of where the off-stump is, ability to use the feet against spinners and making difficult shots look easy were on full display. It had to be a delivery that kept significantly low from Ben Stokes to remove Kohli — the eighth wicket to fall.

Earlier left-arm spinner Jack Leach struck the first blow of the day, getting the reliable Cheteshwar Pujara (15) with a delivery that turned and bounced. It caught the bat and flew to slips where Ben Stokes took a good catch.

While India slipped to fourth place in the World Test Championship table after their defeat, the visitors kept alive their hopes of making the final of the inaugural event.

The ICC Cricket Committee, led by former India captain Anil Kumble, decided during the coronavirus-forced lockdown last year that the WTC league standings would be determined by the percentage of points (PCT) earned by teams.

“If rules suddenly change during lockdown, nothing is in your control,” an irate Virat Kohli said taking a dig at the ICC.

England has improved their chances of securing one of the three series results — 3-1, 3-0 or 4-0 win — which could see them through to the final.

India grabbed the top spot after their incredible series win Australia last month but now will have to win by a minimum 2-1 margin, if not 3-1, to qualify for the final against New Zealand at the Lord’s from June 18.

Australia will get to feature in a Trans-Tasman summit clash if the India-England series is drawn or if England win 1-0, 2-1 or 2-0, an ICC release issued shortly after England’s victory pointed out. 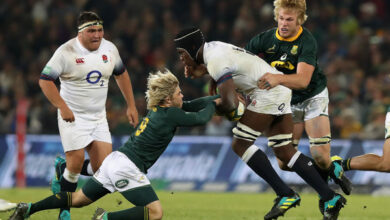 The Future Captain Of England Rugby 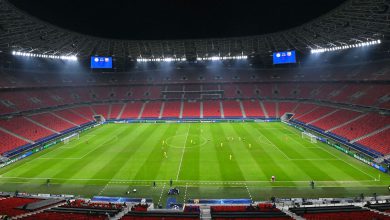 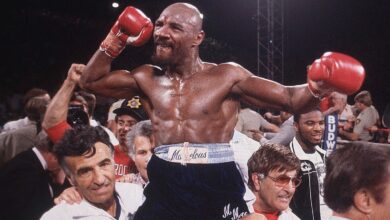 Marvelous Marvin Hagler – How Do We Go On Without You? 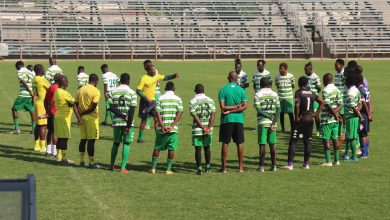