Ex Global, Priddy Prince And Krish Drop Music Video For New Collaboration ‘Like Me’. New rapper on the block Priddy Prince was an intriguing entrant into the SA Hip Hop community. The young rapper won over fans with his freestyle over DJ Mustard’s Ballin‘. He is back with new music and has teamed up with some of Pretoria’s finest talents.

Ex Global took to his Instagram page to share that Priddy Prince has dropped a new single titled Like Me featuring him and Krish. His tweet read, “Like Me By Priddy Prince Ft Myself & Krish Official Music Video Out Now , Flood The Comments“.

The music video was cleanly shot by Thabang Moabelo and the visuals look amazing. Having only been released on YouTube for two days, the video has already been viewed over 7800 times. The video is inviting and has a lovely tropical feel to it, Priddy Prince certainly did one with this release! The young rapper has not announced if he plans to drop a full length project in 2021 after the success of his first to singles.

Ex Global and Krish have announced that they are working on a joint EP and have told fans that the EP has been completed. They dropped a music video for their third single Timeless Emotions off their upcoming EP. The two rappers also joined producer Mike J on his track Overdue. They have not announced a release date for their upcoming EP but it promises to be fire all the way! 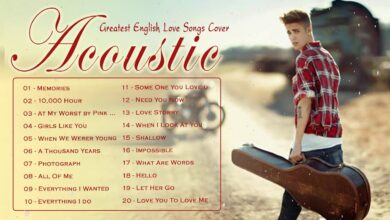 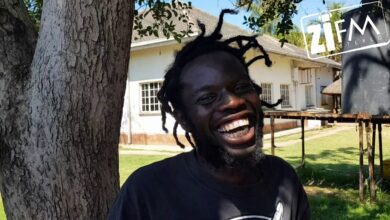