Ebrahim, 40, played 29 tests and 82 one-day internationals as a batsman for Zimbabwe from 2001-05, before moving to New Zealand where he was a Taranaki representative and coach.

Dion Ebrahim held a regular place as a batsman in the Zimbabwe side for more than four years, opening in Tests and batting in the middle order in one-day cricket.

Ebrahim, previously assistant coach with Central Stags and Canterbury Kings, was announced on Wednesday as Rob Walter’s successor with the Otago Volts for the 2021-22 season.

South African Walter was confirmed as new Central Stags coach in April, taking over from Aldin Smith after five years with the Volts.

He became Canterbury Cricket’s performance coach and was also a Kings Twenty20 assistant, before moving to Central Districts where he was Smith’s assistant last season.

He will move south with wife Kate, a Canterbury Magicians and White Ferns international, and their young daughter Sophia.

Otago Cricket performance and talent manager Simon Forde pointed to Ebrahim’s capability and reputation as key factors in his appointment.

Ebrahim said of his new role: “I acknowledge the fantastic work Rob Walter and his outgoing support staff have done over the past five years and the platform that we now have to continue moving forward.”

Ebrahim will move to Dunedin in the coming weeks but will immediately start work remotely. 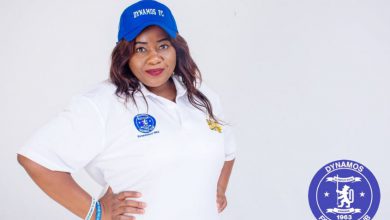 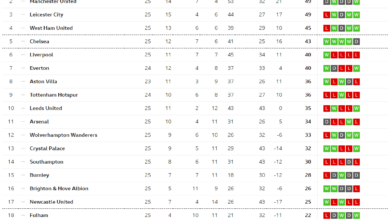 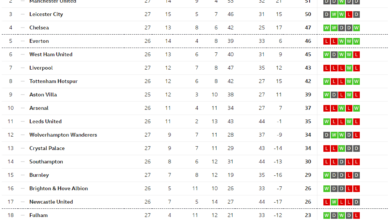 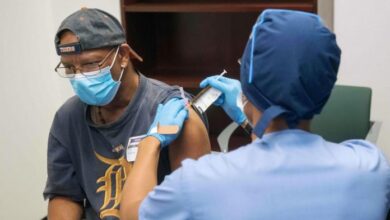