The government has withdrawn its decision to bring back the controversial indigenisation law it had struck off last year as it buckles under pressure following concerns the move would scare away foreign direct investment into the capital-intensive mining sector.

Section 36 of the Finance Act promulgated in December intended to give the government the prerogative to indigenise a controlling equity holding in any mineral in Zimbabwe.

This drew condemnation from analysts.

In a joint statement Tuesday, Finance and Economic Development minister Mthuli Ncube and his mining counterpart, Winston Chitando, said the government was striking down the insertion in the Finance Act.

The two ministers said the law had been misinterpreted by some to represent a departure from the government’s stated position to open the mining sector to investment without the requirement for 51% of the shareholding being held by a designated entity.

“It has come to the government’s notice that the amendment to the indigenisation and Economic Empowerment Act contained in the Finance (No.2) Act 2020, (Section 36), may have caused some misconception to some investors and other stakeholders in the mining sector,” Ncube and Chitando said in a joint statement this week.

“To enhance certainty in relation to investments in the mining sector, and consistent with Government policy, this insertion will be deleted. These amendments are designed to buttress the Mantra Zimbabwe is Open for Business”.

In an early commentary on the amendment to the empowerment legislation, Manokore Attorneys said regulatory authorities have to provide as much certainty as possible within the limits they control as mining was perhaps the most inherently uncertain of all industries which has to continually hedge against a future which it can only dimly perceive.

“Foreign direct investment in the mining sector primarily requires a stable, predictable and transparent fiscal and legislative framework that will survive the life of the investor’s business plan and financial model”, Manokore Attorneys said.

“The regulatory environment must be certain and consistent from one year to the next because mining is a long-term business.”

The lawyers added that section 36 of the Finance Act “creates a risk of compulsory surrender of majority shareholding of foreign mining operations in Zimbabwe”. 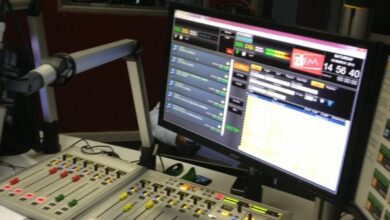 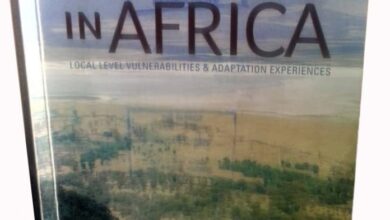 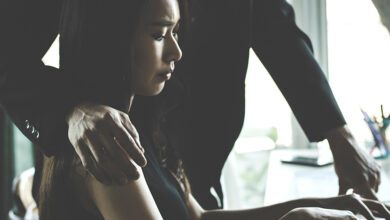