It wasn’t considered whether
an outcome or an option that her
other piece would use his ability
of knowing how to tarnish her soul.
To leave that soul in dust.

haven’t even heard about abandoned

beautiful flowings, she locked her self

up and sucked into her own sorrows.

All the promises they tied up, such melodious moments they shared,

they was no way he was going to leave because of any imperfections of hers.


Whether he was targeting to switch whips

she never had a chance to think of anything

Else that could make him leave.

He made sure that there was noway

she was going to beg for anything because there was no reason to leave.

Mercies she showed towards him back

there failed to be exchanged for tangible understand. The love of her life has turned

Lately, the clock alarmed her

bit of a woman. That was the most intelligent moment of her life she could be proud of.

She realized that she’s living in a room

where there’s full of humanity but not

anywhere in that room was  printed that

humanity has been made perfect as we all

wish it to be.

Lately, she realized that her roof wasn’t

really that one to owe the task to protect

her from the rains. She realized that the spot

she was born to be just like that since her first

cry and couldn’t at all handle the capacity of a

a beautiful grown-up woman she was.

She gathered her particles together and

rethought her life. A victory she is now

Attaining not discerning, Rising and not

Falling and living her life to the expected

realized he wasn’t worth all her tears and

Having turned her dreams

into reality from the plight that

was always after her. He truly wasn’t

worth all her cries as he was the one

holding her keys to success. 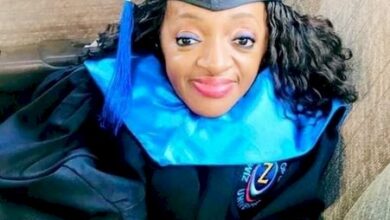 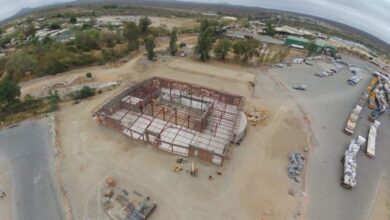 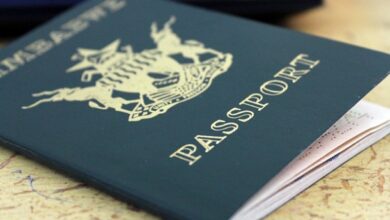 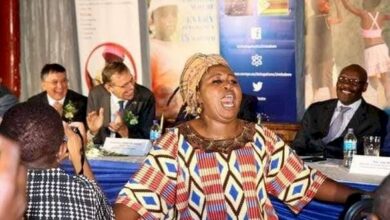