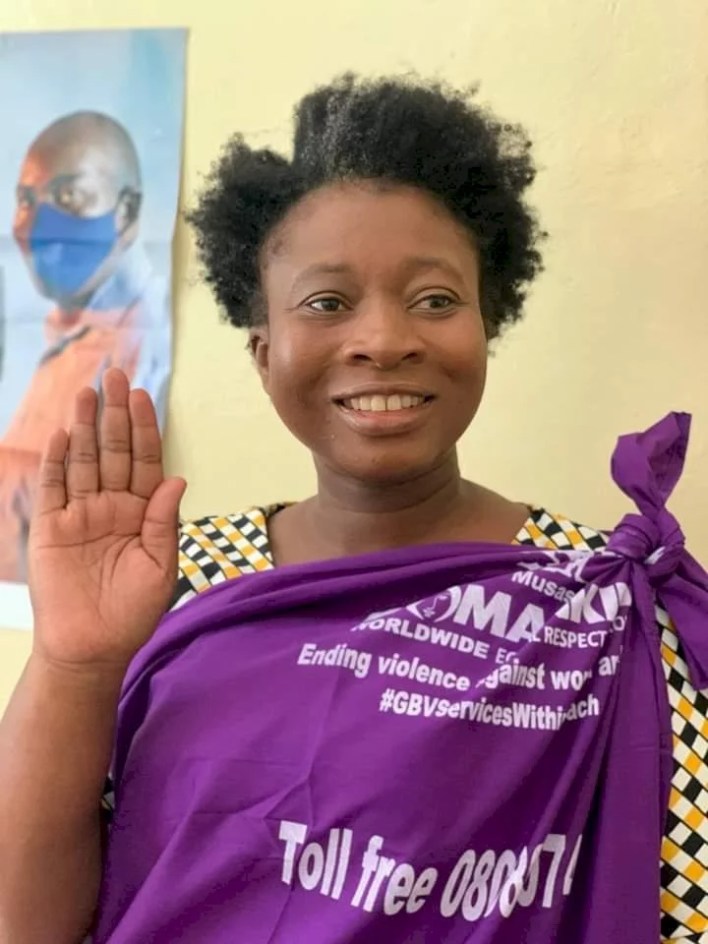 Addressing journalists at the workshop conducted by the Zimbabwe Union of Journalists Rotina Mafume Musara Officer Advocacy Musasa project noted that there was an intense increase of gender-based violence cases during the years 2019 and 2020. She expressed concern that people in Zimbabwean society are facing gender-based violence and most of them cannot report these cases due to a number of factors among them the fear of victimization, not knowing where to report, fear to report, community and family rejection.

Rotina also said that the media sector should do better and improve the reports on GBV so that awareness is raised to victims of gender-based violence.

“An increase of GBV cases has been noted during the pandemic coupled with poverty, economic stress” she said.

Mafume further stated that they also work with men’s organisations like Padare to fight against GBV, they also work hand in hand with communities and engaging in local leadership encouraging women to realise their importance.

Musasa project is working on engaging policymakers, a bill on mandatory sentence to rape, counseling and providing support to victims of gender-based violence.