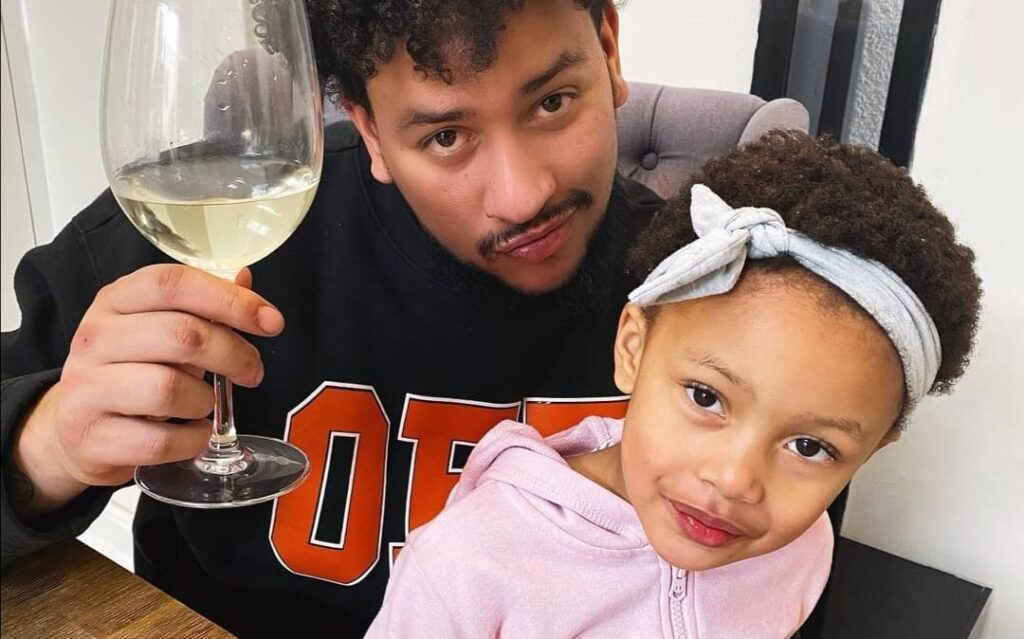 The post Is AKA Planning On Expanding His Family With His New Fiancé? appeared first on SA Hip Hop Mag.

Is AKA Planning On Expanding His Family With His New Fiancé? AKA is big on family and big on love for the people around him. He always shares his love for his daughter Kairo and his fiancé Nelli Tembe on his social media pages and doesn’t hesitate to share the daddy daughter dates they have with fans.

Recently AKA spent the day with his daughter Kairo and the two bonded over brunch at a local restaurant. And shared the day on his Instagram stories. Whilst having the meal, the award winning rapper asked Kairo if it was time to expand their family.

In the video he says to her that it takes a long time to order a baby, and then mentions that it’s time to order a new baby. Kairo responded, “NO!” to which AKA just laughed off.

Could the rapper be planning to expand his family with his new fiancé Nelli Tembe? Well time will tell.

AKA had his daughter Kairo with ex-girlfriend DJ Zinhle and are doing very well at co-parenting. While the two were together rumours filled the air of them being engaged but nothing was ever confirmed.

AKA recently announced his engagement to his girlfriend Nelli Tembe and had fans and fellow industry mates excited and congratulating the rapper!

On the same day as the engagement announcement, AKA dropped his music video for Finessin’ off his Bhovamania album. The song is special to the couple because they wrote it together. Nelli even took her hand in being a vocalist and featured on the song’s hook.

The two are yet to announce any other plans for their future, but we will wait to see what they have in store.

Congratulations to the happy couple and all the best in the new chapter of their lives!

The post Is AKA Planning On Expanding His Family With His New Fiancé? appeared first on SA Hip Hop Mag.