In countries like Tanzania, Ethiopia and the Democratic Republic of Congo, not only has league football survived the Covid-19 crisis and resumed, it has done so with fans being part of the equation.

Despite the respiratory disease still a threat to human life, fans in some countries in Africa now attend football matches to cheer their teams while adhering to set health regulations.

In Zimbabwe however, there was no top-flight football in 2020 and no indication that there will be any in 2021, even in empty stadiums.

The last game to be played in Zimbabwe featuring two domestic clubs, was a violence-marred Castle Challenge Cup final between Highlanders and FC Platinum at Emagumeni, a contest in which a dazzling Silas Songani single-handedly destroyed Bosso.

The Castle Lager Premier Soccer League failed to kick off, amid boardroom disagreements between ZIFA and the Sports and Recreation Commission (SRC), squabbles which have left the future of the local top-flight shrouded in uncertainty.

The effects of no competitive football have been appalling. Players from the already financially-drained local clubs have struggled to put food on the table, with some of them either resorting to ‘money game’ or desperately getting help from thoughtful fans.

Lack of league football in the country also resulted in Zimbabwe participating in Chan 2021 just make up the numbers. Zdravko Logarusic’s poorly-prepared army bend-over for their Group A opponents and crumbled, much to the frustration of the football-loving public.

Objectively speaking, ZIFA cannot shoulder the entire blame for lack of league football in the country, there is an interplay of several factors.

That being said, the Kamambo-led administration should be held to account for not engaging the relevant authorities in time for the game to roar into life.

ZIFA should spearhead the quest for football resumption by appealing to government, especially a time like this (early February) so that the game can resume in March like in previous years. 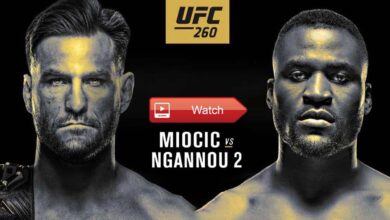 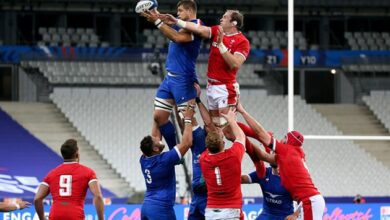 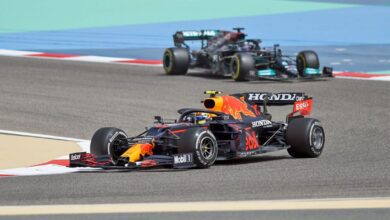 Why Red Bull Can Succeed Against Mercedes Where Ferrari Could Not 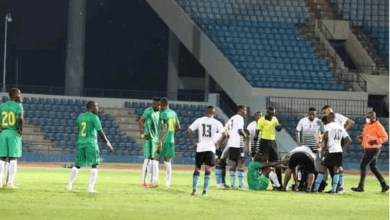 AFCON 2022: Zim qualifies for the third time in a row