New phone, who is this?

Jazmine Sullivan heads into the weekend with the retro video for “Pick Up Your Feelings.” Looking glamorous in a feathery white outfit, the Philly songstress takes the stage at a lounge with her band, including Adam Blackstone, performing to an empty house except for her love interest. He eventually approaches the stage while smoking a cigar as Jazmine delivers a rousing performance.

“Boy you had your fun / But I had enough / Now I’m really done / I deserve so much more than you gave to me,” she sings.

“Pick Up Your Feelings” is a standout off Jazmine’s latest album Heaux Tales. The conceptual project, which was released in January, features appearances from Anderson .Paak, Ari Lennox, and H.E.R.

Meanwhile, the #JazmineSullivanRiffChallenge has taken over TikTok, with fans attempting to channel Jazmine’s powerhouse vocals. 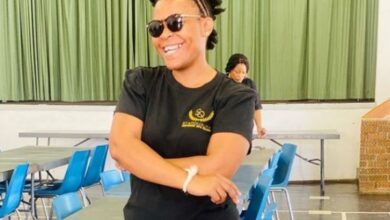 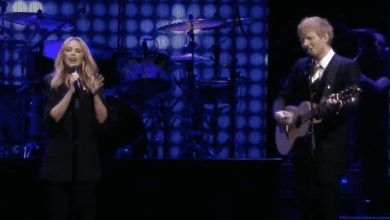 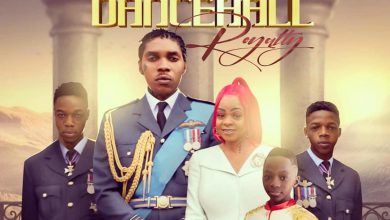 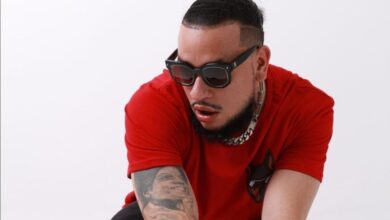