JT Gray, the owner and co-founder of the Station Inn, a mecca for bluegrass and roots music enthusiasts in Nashville since the mid-’70s, died Saturday at age 75. The club attributed the death to pre-existing conditions.

Gray had been featured on last Sunday night’s Grammys, as producers picked the Station Inn as one of four venues around the country to spotlight during the telecast. He was the official presenter for the best country album, which went to Miranda Lambert.

The Station Inn opened in 1974 and moved to its present location in Nashville’s Gulch district in 1978. The modest stone-walled club has stood since then as an emblem of the old Nashville even as the area has been gentrified and skyscrapers have gone up around it, holding firm with a mixture of locally and nationally known pickers holding court in the club seven nights a week, with Gray a familiar site to patrons at the door or snack bar.

“JT Gray fostered one of the world’s great musical communities,” said Kyle Young, CEO of the Country Music Hall of Fame and Museum, which in January opened an exhibition about the Station Inn that is set to run into next year. “In his quiet and modest way, he assured that bluegrass musicians had a voice and a home at The Station Inn. JT fathered a family bound not by blood but by the love of creation. We at the Country Music Hall of Fame and Museum are honored that JT allowed us to tell a small part of his story in our exhibit, ‘The Station Inn: Bluegrass Beacon.’ His legacy is one of kindness, inclusion, and fundamental, unwavering decency.”

“Bluegrass music is like one big happy family,” Gray said in his appearance on the Grammys. “It’s our happy family, playing happy music and having a happy time.”

After working as a tour bus driver, Gray, a Mississippi native, bought the business outright from his co-founders in 1981 and devoted himself to it since. He was inducted into the Bluegrass Hall of Fame last year.

The club had long been the one venue in Nashville where residents and visitors could count on seeing roots music every night, with its bluegrass emphasis sometimes tempered by traditional country or Americana. Bill Monroe had at one time been a regular.

In later years, figures from Chris Stapleton to Sturgill Simpson to Billy Strings graced the Station Inn’s stage. The Time Jumpers, a band that has had Vince Gill as a part- or full-time member over the years, had a residency there. When John Prine decided to a full-album show of his debut recording for the Americana Music Festival a few years ago, it was the Station Inn that he picked for the packed show.

In 2016, country star Dierks Bentley, who has a deep and abiding interest in bluegrass and has appeared at the dlub, paid tribute to Station Inn as part of a “This Place Matters” campaign on social media.

“I use to mow the grass around it, back when it was the only functioning building down in the Gulch,” Bentley wrote. “Now it is literally boxed in like the old man’s home in the movie ‘Up!’ Make it one of your places to visit when you come to town.”

The club said in a statement on its Facebook page that it will go dark Monday night in his honor, then resume business the following night.

“The Station Inn will hold a celebration of life as soon as possible to honor the memory of JT Gray,” club reps wrote on the venue’s Facebook page. “Details will be announced here. The Station Inn will go dark on Monday, March 22 in honor of our friend and leader. But, just as JT would want, we will ‘keep the music going,’ and we’ll keep you posted on stationinn.com. JT understood and appreciated greatly the love and support of the bluegrass community, musicians and fans who became family over the years.”

Said the Americana Music Association in a statement, “We are devastated by the loss of @stationinn1974 owner, friend and AMERICANAFEST supporter JT Gray.”

The Bluebird Cafe posted its own tribute: “Heartbroken to hear of the passing of JT Gray. We share the sorrow everyone in the Nashville music community is feeling. The Station Inn is a landmark in Nashville & JT was the heart and soul of that place. When JT spoke, you listened. He was most definitely one of a kind. You knew his views were true to the heart of the music he loved. We’ll miss his integrity, his humor and staunch belief in bluegrass music and the musicians who were family to him. Our condolences to JT’s family, The Station Inn staff and the friends he leaves behind.”

“An enormous loss for Nashville and the bluegrass community around the world.” said the L.A.-based organization the Bluegrass Situation.

The club said that funeral arrangements are being privately arranged by his family. 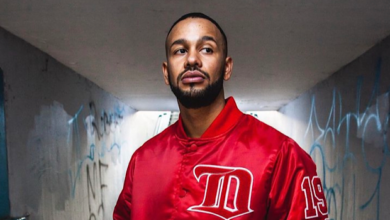 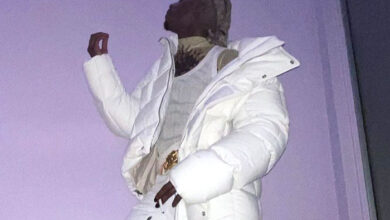 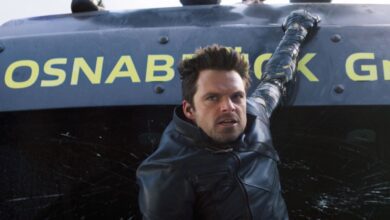