The first president of Zambia, Kenneth Kaunda, has died aged 97. He was the country’s founding father and ruled for 27 years from 1964 after it gained independence from Britain.

Kaunda’s death comes days after reports that he was admitted to Maina Soko military hospital in the capital Lusaka, where he was treated for pneumonia from Monday.

Kaunda became president of Zambia in 1964, when the southern African nation won its independence from Britain.

He continued in power until 1991 and was among the continent’s few surviving liberation heroes. 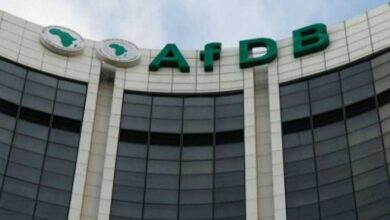 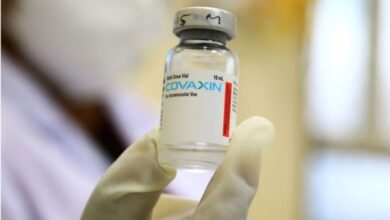 Zimbabwe is first African country to authorise India’s COVAXIN vaccine. Here’s what we know about the vaccine 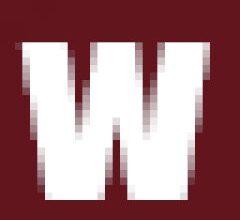 A Veteran In The Women’s Movement Virginia Muwanigwa

Recommendations for the US to reset relations with Zimbabwe – ZiFM Stereo