Kwesta Drops Emotional Teaser For ‘Fire In The Ghetto’ Music Video. After waiting 5 years, multi platinum selling rapper Kwesta is ready to drop his third studio album. After the success of his DaKar II album, could fans expect the same from his new release?

Kwesta took to his Instagram page to share the teaser for his first single of 2021 Fire In The Ghetto featuring Troublle. He simply captioned the video “soon come“. The video is directed by Ofentse Mwase and shows an emotional side of South African townships. This will be Kwesta’s first music video drop of 2021 and fans are already looking forward to it.

Check out the trailer here:

Kwesta’s new album is set to drop on the 30th of April 2021 and he has already dropped the second single from the upcoming album Who I Am. He hosted a listening party for the album where he hosted the likes of Yanga Chief, JR and his wife Tshepi Vundla as well as Kid X and Moozlie.

In an Interview with Kgomotso Meso explaining what fans can expect from the upcoming album, Kwesta mentioned that the stories are different from what he has previously put out. There are stories about love, love for family, and love for people in general. All in all, for him the album is about his growth from DaKar II transitioning into the person he has become.

The rapper also mentioned the growth in his sound is evident and he is becoming confident enough to try new things with his sound. He also explained that he tried to make the album as personal as possible but also relatable so fans can make the album their own as well. Even though the stories he tells are a bit harsh, the album still has quite a positive tone to it. 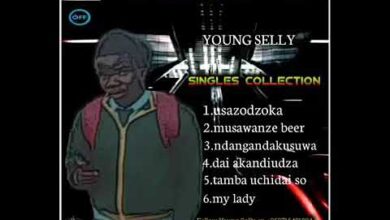 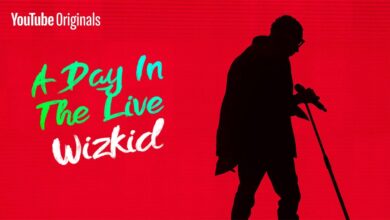 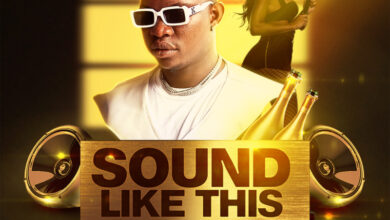 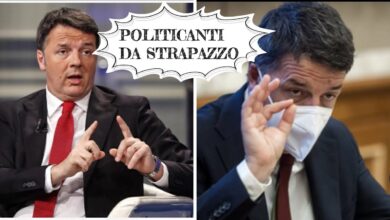