Lil Baby and Lil Durk are up to something.

Two of the biggest names in hip-hop are joining forces for a joint project. Baby took to Instagram on Monday to share the announcement alongside a photo of him and Durk from NBA All-Star Weekend.

Durk said that he would release the project, possibly titled The Voice x The Hero, if he received 100,000 comments on his IG post. “100k comments me and @lilbaby gone drop our tape….. The voice x The hero,” he said, adding that the “streets needs this.”

While this would be their first full project, the two have collaborated on songs like “Finesse Out the Gang Way,” “How I Know,” and “3 Headed Goat.”

On Friday, Lil Durk and his Only the Family crew dropped their fourth OTF compilation tape, Loyal Bros. The 23-track set features appearances from Lil Uzi Vert and the late King Von.

Fresh off his new single “Real As It Gets,” Baby is set to perform at this Sunday’s Grammys, where his song “The Bigger Picture” is nominated for Best Rap Performance. 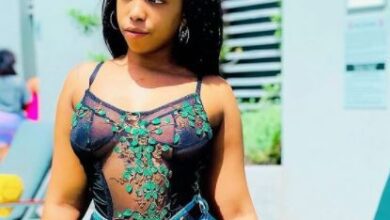 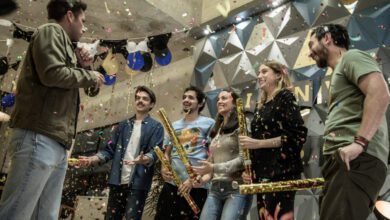