Months after raising a Series C worth $45 million, Chicago-based M1 Finance announced a new round of capital today. A Series D, the new $75 million investment was led by Coatue, with two prior investors — Left Lane Capital and Clocktower Technology Ventures — also taking part.

The new financing comes after M1 raised twice in 2020, including the previously mentioned Series C and a smaller $33 million Series B.

While rapid-fire fundraising has become increasingly common in recent years, M1 Finance’s recent capital accretion remains notable for its pace and scale. And as the company has been comparatively free with both growth metrics and notes about its long-term business model, TechCrunch has been able to keep tabs on its expansion over the past few quarters.

In February of 2020, M1 announced it had reached the $1 billion assets-under-management (AUM) mark after starting the year at $800 million. At the time, the company’s CEO Brian Barnes told TechCrunch that his company was targeting to generate revenues of around 1% of consumer AUM. That provided a good toe-hold into tracking how quickly the startup was scaling its revenues as it grew its asset base.

In June of 2020, the company announced its Series B and a new AUM milestone: $1.45 billion. That was something akin to 50% growth in les than half a year. Not bad.

When M1 Finance raised its Series C later that year, it had scaled to $2 billion in AUM. That was double its earlier-year tally, and was big enough to secure more of our attention. Then in January of 2021 the company announced $3 billion in AUM.

As you can quickly math out, 1% of $3 billion is $30 million in yearly income, provided that M1 is hitting its revenue goals. Today as part of its Series D, the company announced that it has reached $3.5 billion in AUM.

How did it manage such quick growth, adding $500 million in AUM in just a few months? According to Barnes, partially due to an expanding product mix. The startup added a cash-management product in early 2019. That service has reached hundreds of millions of dollars in assets, the CEO said. The company’s borrowing product has also seen rapid growth, quadrupling as a percentage of assets in the last year, he added.

AUM expansion has also been driven in part by the company’s user base. Barnes told TechCrunch that his company has around 500,00 funded accounts, a growing tally that has helped with word-of-mouth marketing in recent quarters. And, finally, AUM growth has come from existing user cohorts adding more capital to their M1 accounts over time, the CEO said.

Of course the company is not the only service in the savings, investing and spending spaces that has seen growth in the last year. Robinhood and Public have done well on the investing side of things, and Chime has scaled quickly in the spending and saving markets.

M1 has more money than ever after this round, with its CEO telling TechCrunch that he had had no intention of raising new capital, and that his company had only barely touched its Series B while its entire Series C is untapped. But now with a fresh forklift of funds, perhaps M1 can boost its advertising spend to help keep its user growth strong; and the extra capital won’t hurt when it comes to competing with even better-funded rivals that also want to build consumer fintech super apps.

We’ll check back with M1 Finance when it reaches $10 billion AUM. Its CEO thinks that the company could reach double-digit billions of AUM by the end of the year, or early 2022. Let’s see how fast it reaches that next milestone. 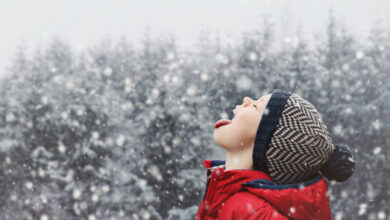 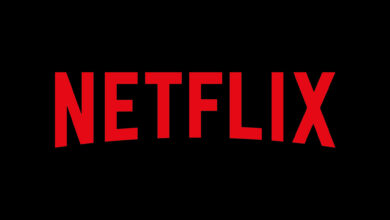 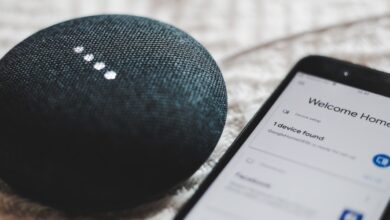