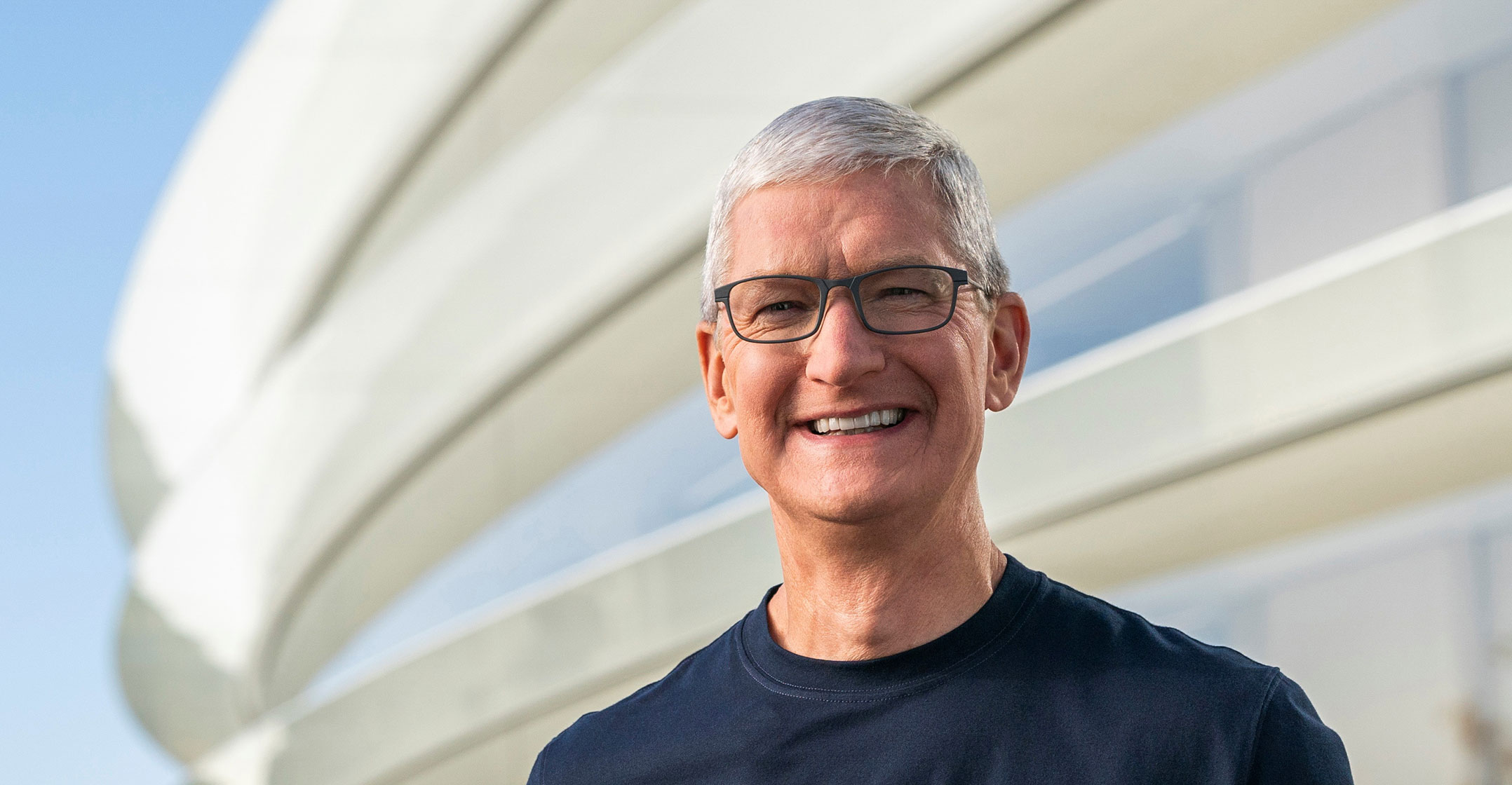 Apple announced a line of slim iMac computers and iPads with higher-quality video that use its own processors, as it speeds its migration away from Intel and caters to a work-from-home world.

The company also launched products including AirTags to find lost items and podcast subscription services. AirTags will cost US$29 each, while the iMac will start at $1 299. Both will be available on 30 April in the US.

The wide variety of announcements largely had been telegraphed before the presentation, which had no major surprises. Shares of Apple were down 1.3%, slightly more than the 1% drop in the Nasdaq index.

Related Articles
The thinner iMac computers will use an Apple-designed CPU and come in seven colours, including purple and green

The thinner iMac computers will use an Apple-designed CPU and come in seven colours, including purple and green. With a 24-inch display, the iMacs are flat and 11.5mm thick.

The new iMacs also feature a higher quality front-facing camera and microphone array, responding to complaints from consumers during the pandemic that the computer’s cameras had not kept pace with the company’s iPhones and iPads during an era of pervasive video calls.

Apple introduced new iPad Pros that use the same M1 chip as its computers, rather than a beefed-up version of its iPhone chips, and additional ports for connecting monitors and 5G connectivity, aiming the device at content creators.

The use of the computer chip in the tablet further blurs the line between the mobile devices and computers, and the new iPad Pro also encroaches on gaming systems. Apple said that controllers from Sony’s PlayStation and Microsoft’s Xbox would work with the iPad Pro.

The expansion of Apple’s M1 chips into the iPad Pro continues a migration away from longtime partner Intel. Apple in November announced three new computers would use an in-house processor. 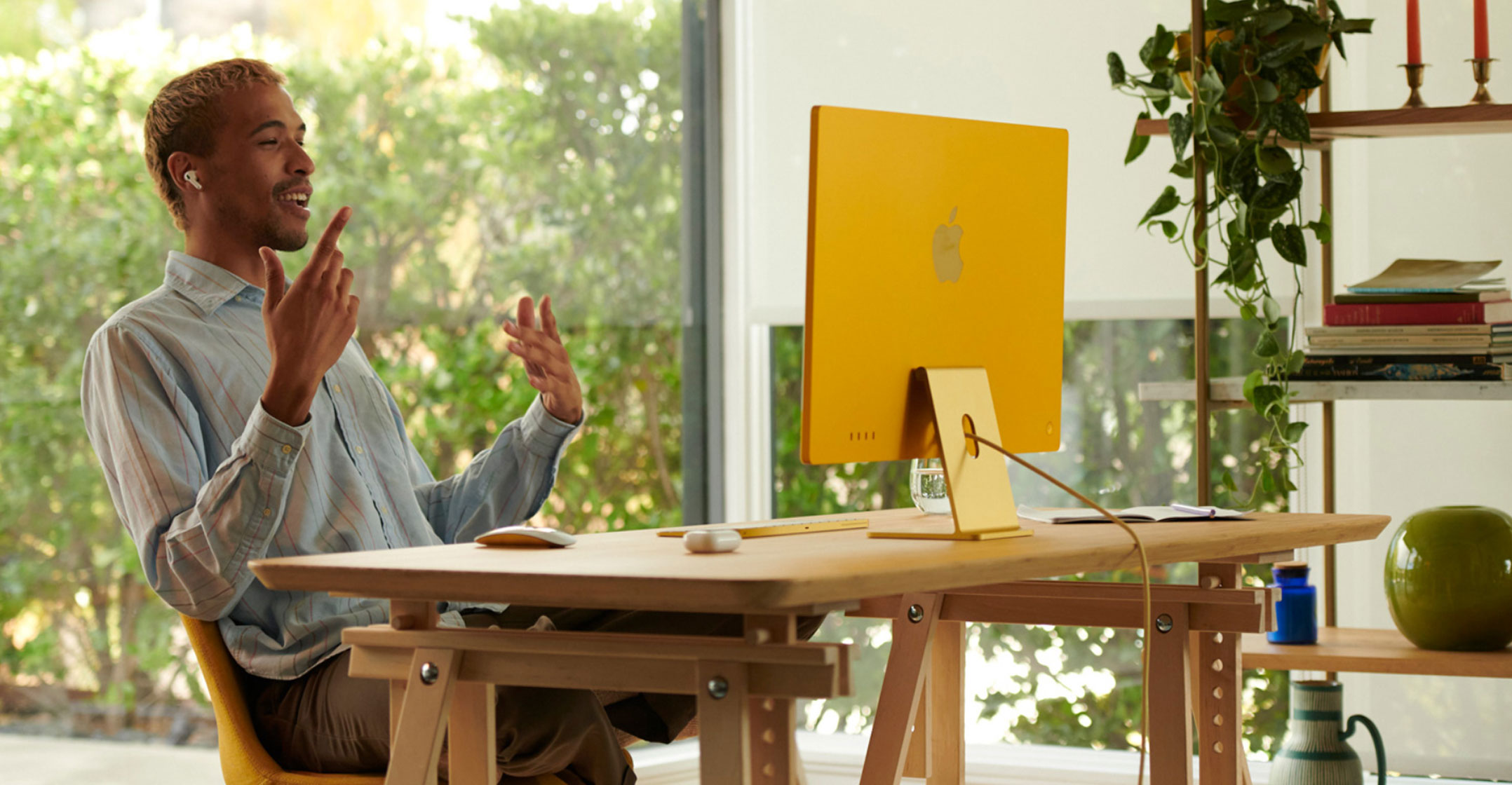 The company also announced podcast subscription services that will compete with rival Spotify and an updated Apple TV set-top box with better colour output and a faster processor chip.

Apple shares have risen nearly 95% over the past year, faster than the 63% rise in the Nasdaq Composite Index, thanks to a record $274.5-billion in sales for fiscal 2020 as consumers stocked up on electronics during the pandemic.

“The Pro iPads are not the volume sellers, but they blur the line between Mac and iPad. How Apple differentiates between the iPad Pro and the Mac will be very interesting to watch,” Ben Bajarin, principal analyst for consumer market intelligence at Creative Strategies said before the launch.

The AirTag announcement could result in a new round of complaints to lawmakers that Apple is hurting smaller rivals. Tile, a private company that has sold a competing tracker for nearly a decade, last year testified before the US house of representatives that Apple’s App Store rules had made it harder to use Tile’s products and will be called before the US senate to testify on Wednesday. 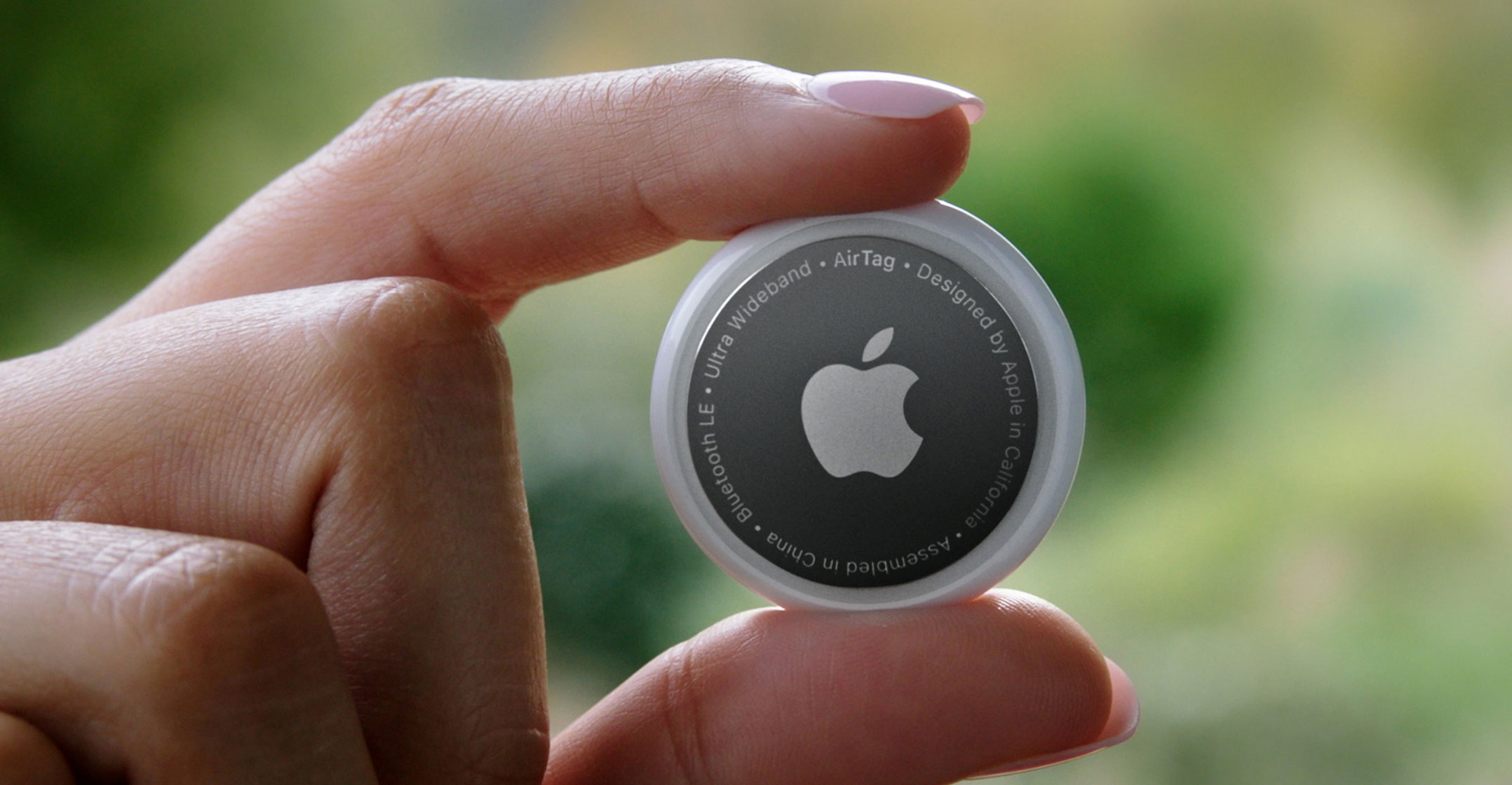 Apple has said it subjects all apps, including its own, to the same App Store review rules.

Bob O’Donnell, head of TECHnalysis Research, said he does not believe the trackers will become a big business on their own, since Apple was late to the product, but Bajarin said the trackers could keep people tied to their iPhones to keep track of keys and wallets.

“The more you buy into just one hardware product, the less likely it is you’ll ever leave,” Bajarin said.  — Reported by Stephen Nellis, with additional reporting by Subrat Patnaik, Munsif Vengattil and Sheila Dang, (c) 2021 Reuters