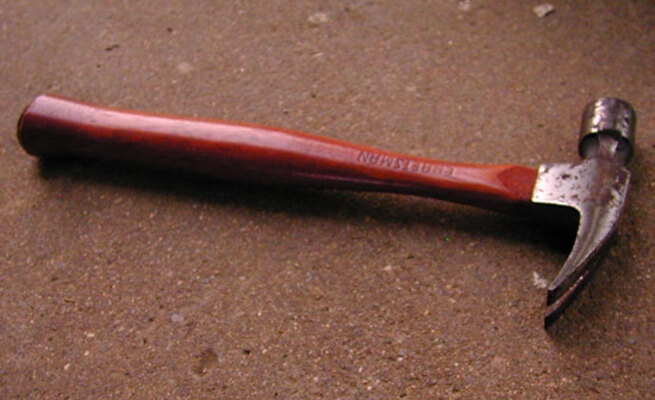 Police are investigating after a Mutare magistrate was attacked with a hammer by a woman accusing her of having an affair with her husband, a lawyer.

Magistrate Tamara Chibindi was treated for head and hand injuries following the frenzied attack at her home on Tuesday afternoon, legal sources said.

“She was badly injured on the head and one of her hands. She received some stitches in hospital,” the source said.

Chibindi declined a request for an interview on Wednesday.

Judicial Service Commission secretary Walter Chikwana said he was unaware of the incident, adding: “If a complaint was made, it would have gone to the Chief Magistrate who is yet to bring it to our attention.”