Man United were left to rue missed chances at Arsenal in a goalless draw and here are how the players rated at the Emirates Stadium on Saturday night.

More present in the final third, even if he had to be triggered by Kieran McKenna. Made a goal-saving block from Willian and crossed brilliantly for Cavani.

Received instructions from his manager in Norwegian at a corner. Calmer in defence than Harry Maguire and wasn’t drawn into committing fouls.

Crucial block to deny Nicolas Pepe early in the second-half but clumsy with his physicality at times and got booked.

A major upgrade on Alex Telles and could easily have claimed an assist when he found Marcus Rashford. Effectively a winger in the second-half.

Was secure in midfield alongside Fred until injury forced him off before half-time. Clear he couldn’t continue well before then.

One of the major reasons behind United’s improvement and almost clipped in his first goal of the season. Pressed and intercepted well.

Had the beating of Gabriel Martinelli and Cedric Soares, with the former substituted at the pause. But his end product was poor.

Always seemed capable of creating something out of nothing and a free-kick deflected just over. Faded in the second-half.

Unsurprisingly, much more involved once he was called in from the wing to partner Fred. Did not produce a game-changing moment.

Expressed his dismay at a lack of direct service and occasionally drifted to get more involved. Should have scored from Shaw’s cross and then Wan-Bissaka’s cross. 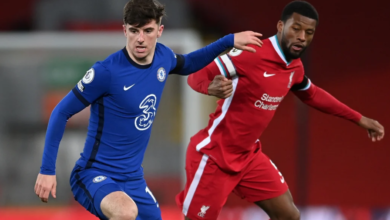 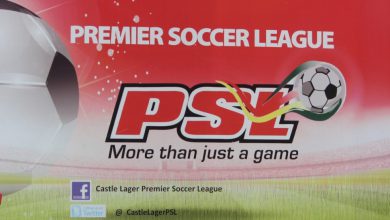 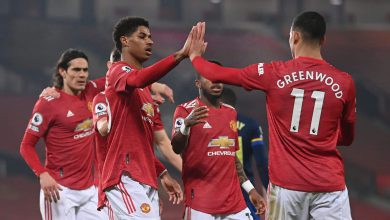