Websites and apps around the world went down Tuesday 8 June 2021, including government websites such as Gov.uk, e-commerce websites like Target, and media websites like CNN, BBC and the New York Times.

The outage affected dozens of countries across the Americas, Europe and Asia, as well as South Africa.

The problem appeared to be related to an outage at Fastly, a cloud service provider, which reported a widespread failure. It says it has identified and fixed the issue but many websites continued to be unavailable for some users as of 7 a.m. ET.

The provider helps improve load times for websites and provides other services to internet sites, apps and platforms — including a large global server network.

After cloud service provider Fastly said it had identified and fixed the issue causing the massive internet outage, many websites continued to be unavailable for some users at 7 a.m. ET.

Fastly helps improve load times for websites and provides other services to internet sites, apps and platforms — including a large global server network.

Fastly says the issue is fixed

Fastly, a major content delivery network, that reported a widespread failure, resulting in a massive internet outage around the world says the issue has been fixed.

“The issue has been identified and a fix has been applied. Customers may experience increased origin load as global services return,” the company said on its service status website. 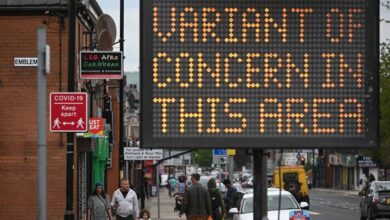 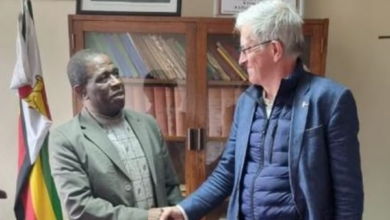 Pambili earns support from Ministry of Mines and Mining Development 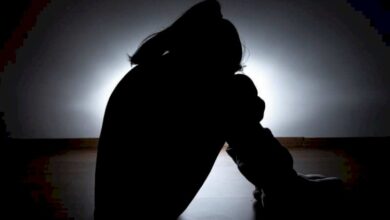 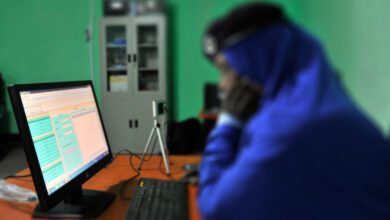