Mike Madoda is the producer-presenter of popular radio sports magazine programme, ZiFM Sport. He has been the producer of some of the country’s most popular TV shows, including CBZ A-Academy, CIMAS International Sport, Kingdom Market Matters among many others.

He has also served as a SuperSport Presenter covering Zimbabwean football in the Castle Lager Premier Soccer League and is also a sports columnist for Zimbabwe’s leading weekly newspaper, the Zimbabwe Independent. Mike is also Marketing Director of Golden Eagles Football Club, a team in Zimbabwe’s second tier of domestic football.

Mike is also a renowned international, regional and national MC and voice-over artist, in addition to being a brand ambassador for Castle Lager and ZOL Zimbabwe.

He is a keen golfer and an avid All-Blacks fan. 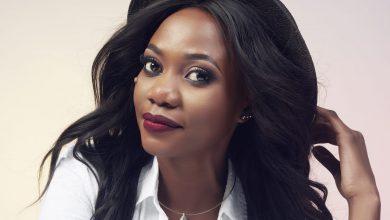 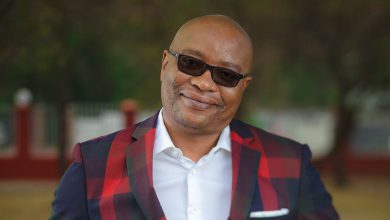 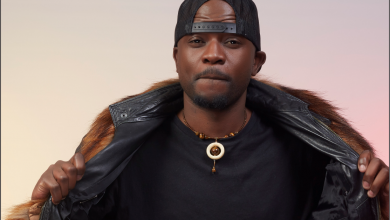