Mucha Muchenje Manyengavana went to Harare Poly when were she did a diploma in Mass Communication. She was already inspiring me at this stage. While some of us regarded ourselves as full-time students with no side-hustle whatsoever, Mucha used to sell cakes at college. She saw a gap and tapped into it. Each morning she would wake up early to bake and slice a fresh cake to sell at college. When she got her first car while at college (can you believe it!), she increased the number of cakes that she would bring, to cater for not just the Mass Communication Division but the whole college. At break time when we were sun basking or socialising, she was going around the college selling cakes and most of the time running out of supply. She supplied cake to lecturers and students. Because of her business, she was nicknamed Miss Baker. Most of us were just enjoying the government grant without ever thinking of starting small businesses.

Mucha also loved photography and she became the resident photographer! She was responsible for most if not all Mass Communication student photos especially when we went out on field trips. If I remember well, she was also photographer at weddings a venture she worked with her husband. She started her journalism career as an intern at the Daily News. She also had a short stint as Junior Bureau Reporter with Financial Gazette in Mutare. Because of her love for video production, she later joined ZBC and was part of the team that started at KIDZNET. She was the Producer of then popular shows Youth Dot Com, Young Stars and Pass mark.

When she left ZBC, she got into full time business involving buying and selling to running a butchery until she moved to SA. She was also operating a video production company with her husband Artwell. She has always loved to have her hands in business. She says even when things do not go well, she does not give up because she believes one day she will make it. 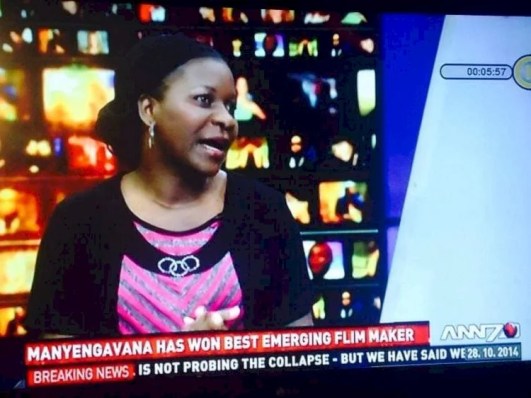 Mucha is an achiever. In SA, while she was studying Television and Filmmaking at Big Fish, she was an international Award winner in 2014 for Emerging Film Maker, from Silicon Valley African Film Festival in California (USA) for directing a short film titled My Zulu Lessons. It was nominated in two categories: Best Short Film and Emerging Film Maker 2014.

When Mucha joined the news channel Africa News Network, in the course of her work she also received awards for Best Business Producer of the year. She is currently working on Daily Thetha an SABC Talk show and does freelance work on other shows such as Mzansi Insider, Zaziwa, Afro Café and the Big Debate.

In terms of enterprising, Mucha is currently working on developing and marketing Hedge and Glow products – a skincare range which she started 3 years ago with her sister-in-law who is a chemical engineer. Some of their products are already on the market including hand sanitiser and hand wash liquid. They intend to open an online store soon. You can visit their Facebook page (https://www.facebook.com/hedgenglow/).

The Hedge and Glow Runako range is due to be launched in both SA and Zimbabwe sometime this year. She had put the business on hold to focus on finishing her Law degree. Mucha has also farming interests and will be pursuing farming and other projects at their plot in Macheke.

Academically, she has been developing too. She completed her Law degree (LLB) in 2020 and is currently pursuing a Masters degree in Human Rights Law (LLM). This is a career shift. She has a passion to protect the rights of vulnerable populations and marginalised groups especially women and children. Mucha will be involved in a lot of voluntary work with organisations that support such causes until she finishes her Masters. She says she has always wanted to pursue law and feels it is never too late to go for what you want in life. (I personally want to tap into this because I also want to pursue Law).

Mucha is also a member of Toastmaster International and currently serve as Seargent at arms at Mariswe. This is for her self development skills.

Mucha has managed to balance her roles as a mother of 3 children, student, and a career woman because she has a very supporting family. She also believes that her faith in God keeps her going. Help me celebrate this phenomenal and energetic woman.

Spotlight Initiative to eliminate violence against women and girls

Spotlight Initiative to eliminate violence against women and girls 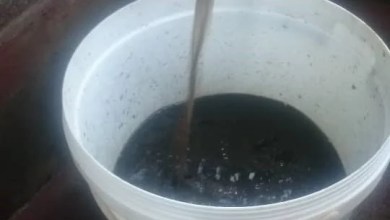 Sludge in the taps – Tell Zimbabwe 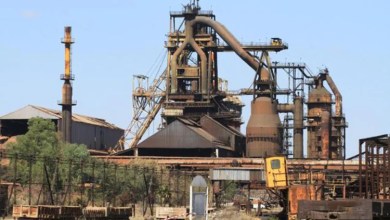