Marshall Munetsi put on a brilliant show in Stade de Reims’ 1-0 victory over Dijon on Saturday.

The performance saw the Zimbabwean being voted the team’s Man of the Match. He played the entire ninety minutes as a right midfielder.

Munetsi made a total of 28 passes with a success rate of 75%. He completed five recoveries plus one interception.

The 24-year-old also created three chances at goal but all of his efforts went off target.

This is the second consecutive time the midfielder has received rave reviews for his performance on the pitch.

In the previous round, a 1-1 draw against Lyon, Munetsi was praised for playing a blinder in the midfield as he added in thwarting the visitors’ attack.

The latest impressive shows comes at a time the player’s availability for the Warriors’ Afcon Qualifiers is shrouded in uncertainty.

However, there was some hope last night after the French sports ministry made a dramatic u-turn on the issue of African players in Ligue 1 and 2 being banned from travelling outside Europe during the international break.

Players who leave the European Union would have been required to quarantine on return, a development which forced the clubs to go against releasing their stars. 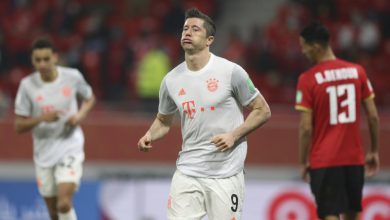 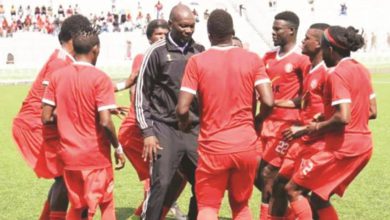 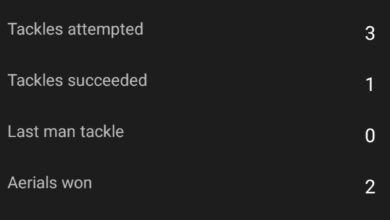 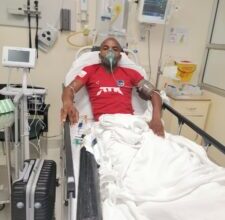