… ‘council has taken a good first step, but that musn’t be the end’

MUTARE –
City of Mutare has given in to mounting pressure from the youth-led
#RatesMustFall online campaign which challenged the 500 percent rates hike
which the local authority had proposed for 2021, TellZim can report.

The
local authority had hiked rates citing economic meltdown and Covid-19 as the major
influence behind the hike.

After
protracted pressure from the youth movement and other disgruntled residents,
council convened a special meeting on Monday, February 15, 2021, to deliberate
on the concerns which the youths and residents were raising.

Mutare
Mayor Blessing Tandi confirmed to TellZim that the city had decided to find
some common ground with residents after the outcry.

He
said the city had made considerable compromoses as a result, with the proposed water
charges being reduced substantially.

“Yes
we held a meeting on February 15 after residents registered serious misgivings about
the proposed charges. We have reduced our water billing system from 6 bands to
3 bands. Our billing had been set at the rate of $238 so we reduced it to about
$90 from January to March and it will vary quarterly so that residents can get
an understanding of how the system works. We have also reduced shop license
fees by 30 percent,” said Tandi.

However,
Tandi said this might have a negative impact on service delivery as there would
be less money in council coffers to implement proper service delivery
schedules.

“This
has a negative impact on service delivery because council will be strained and
residents and ratepayers may still not fully honour their bills in time. Council’s
budget will definitely be strained and the maintenance of infrastructure will
be difficult,” said Tandi.

When
contacted for comment, Conscious Development and Empowerment Trust (CODET)
programmes coordinator, Pride Mkono said council had done a good first step but
that should not be the end.

“The
good first step has been taken and we must build upon that. It must not be the
end because there are many other areas of concern that council did not address.
We feel that shop licensing is still expensive and the charges must be reduced
because that is an area where many low and middle-income families make a
living. We cannot afford to kill that sector though exorbitant charges.

“Tomorrow
we will be holding an online review meeting and we hope councillors will also
be in attendance. There is much that still needs to be revised,” said Mkono.

Codet
was instrumental in creating and sustaining the online campaign which council
acknowledged had shaken city fathers.

Diseases that affect goats: Part One…need for education on diseases 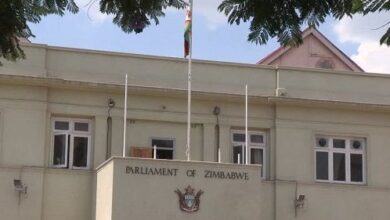 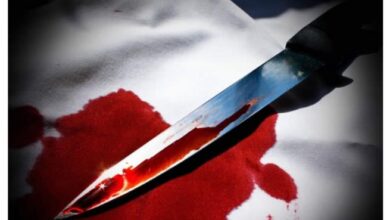 Evil man knifes wife 28 times for opening his bottle of whisky: She disrespected my culture