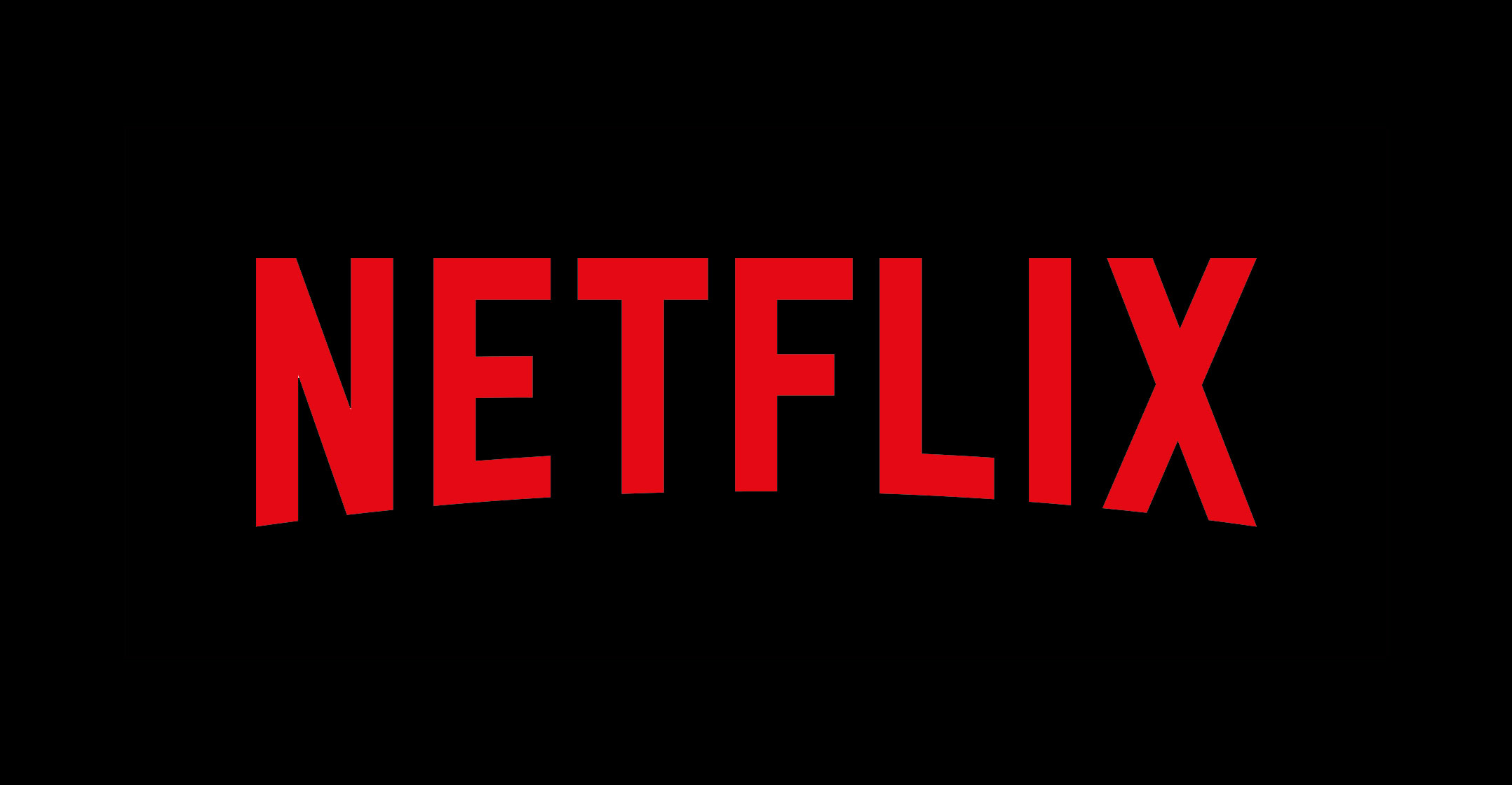 Netflix said on Tuesday that its global subscriber rolls crossed 200 million at the end of 2020 and projected it will no longer need to borrow billions of dollars to finance its broad slate of TV shows and movies.

Shares of Netflix rose nearly 13% in extended trading as the financial milestone validated the company’s strategy of going into debt to take on big Hollywood studios with a flood of its own programming in multiple languages.

The world’s largest streaming service had raised US$15-billion through debt in less than a decade. On Tuesday, the company said it expected free cash flow to break even in 2021, adding in a letter to shareholders: “We believe we no longer have a need to raise external financing for our day-to-day operations.”

Netflix said it will explore returning excess cash to shareholders via share buybacks. It plans to maintain $10-billion to $15-billion in gross debt.

“This is in sharp contrast to Disney and many other new entrants into the streaming market who expect to lose money on streaming for the next few years,” said eMarketer analyst Eric Haggstrom.

From October to December, Netflix signed up 8.5 million new paying streaming customers as it debuted widely praised series The Queen’s Gambit and Bridgerton, a new season of The Crown and the George Clooney film The Midnight Sky.

The additions topped Wall Street estimates of 6.1 million, according to Refinitiv data, despite increased competition and a US price increase. Fourth quarter earnings per share of $1.19 missed analyst expectations of $1.39.

With the new customers, Netflix’s worldwide membership reached 203.7 million. The company that pioneered streaming in 2007 added more subscribers in 2020 than in any other year, boosted by viewers who stayed home to fight the coronavirus pandemic.

Now, Netflix is working to add customers around the globe as big media companies amp up competition. Walt Disney in December unveiled a hefty slate of new programming for Disney+, while AT&T Inc’s Warner Bros scrapped the traditional Hollywood playbook by announcing it would send all 2021 movies straight to HBO Max alongside theatres.

Disney said in December it had already signed up 86.8 million subscribers to Disney+ in just over a year.

“It’s super-impressive what Disney’s done,” Netflix co-CEO Reed Hastings said in a post-earnings analyst interview. Disney’s success, he added, “gets us fired up about increasing our membership, increasing our content budget”.

Netflix said most of its growth last year — 83% of new customers — came from outside the US and Canada. Forty-one percent joined from Europe, the Middle East and Africa.

For January to March, Netflix projected it would sign up six million more global subscribers, behind analyst expectations of roughly eight million.