They’re not a team, or partners, but they DO look good together.

In case you’re already mourning the fact that there is no more WandaVision left to air, fear not: The Falcon & the Winter Soldier has released a new teaser trailer to remind you it’s arriving soon to satisfy all of our MCU cravings. The Disney+ series has been generating some exciting buzz recently, which only raises curiosity around what this next Marvel adventure will be. Although we still have two more weeks left to wait, chances are we’re already going to need that time to recover from a WandaVision finale that had us reaching for our tissues.

The newest teaser trailer, titled “Coworkers,” tells us that Bucky Barnes (Sebastian Stan) and Sam Wilson (Anthony Mackie) don’t seem too thrilled to be partnered with each other. But, as the teaser goes on to reveal, maybe having the chance to work together one-on-one will force them to realize everything they have in common — and not just their connections to Steve Rogers (Chris Evans), either. Like WandaVision, however, the hope is that this show will spend even more time developing these characters and really give fans an in-depth look into these Avengers. Hopefully, the show’s plan to play up the buddy-comedy antics and thrill us with tons of action will help achieve that.

RELATED: ‘The Falcon and the Winter Soldier’: Critics React to First Footage From Marvel Disney+ Show

If you need a quick refresh, Falcon & the Winter Soldier (like WandaVision before it) seems to take place relatively soon after the events of Avengers: Endgame, which sees both Sam and Bucky reluctantly teaming up together on a new mission. Based on the glimpses we’ve gotten from previously released trailers, they’ll also apparently be reckoning with a world that no longer has Steve Rogers in it — at least, not Steve-Rogers-as-Captain-America, anyway, given that he decided to officially retire and live out his happily-ever-after with his sweetheart, Peggy Carter (Hayley Atwell).

Sam’s the one carrying Cap’s shield now, as several previous clips and teasers have shown, and comics aficionados will recall that his character does take up the Captain America mantle as well. So, it’s interesting that the show is still being billed as Falcon & the Winter Soldier. Maybe we’ll see Sam officially making a superhero name change by the conclusion of six hour-long episodes?

The Falcon & the Winter Soldier will begin streaming the first of its six episodes on Disney+ on March 19. Check out the new “Coworkers” teaser below:

KEEP READING: Upcoming Marvel TV Shows: Here’s What Will Be Streaming on Disney Plus

Our handy, extensive guide is updated weekly with all-new picks.

Carly Lane is an Atlanta-based writer who considers herself a lifelong Star Wars fan, newbie Trekker, diehard romance reader, nascent horror lover, and Wynonna Earp live-tweeter. She is a former contributing editor for SYFY FANGRRLS and has also written for Nerdist, Teen Vogue, Den of Geek, Motherboard, The Toast and elsewhere around the Internet. 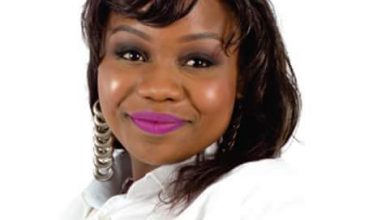 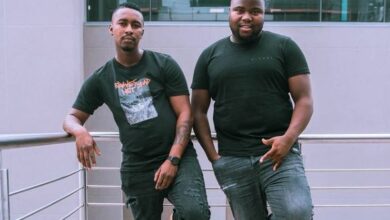 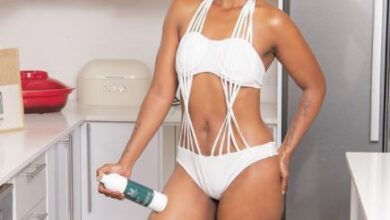 Mome Mahlangu celebrates her son as he completes his ACE program 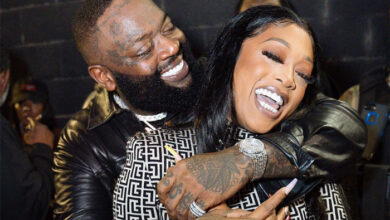