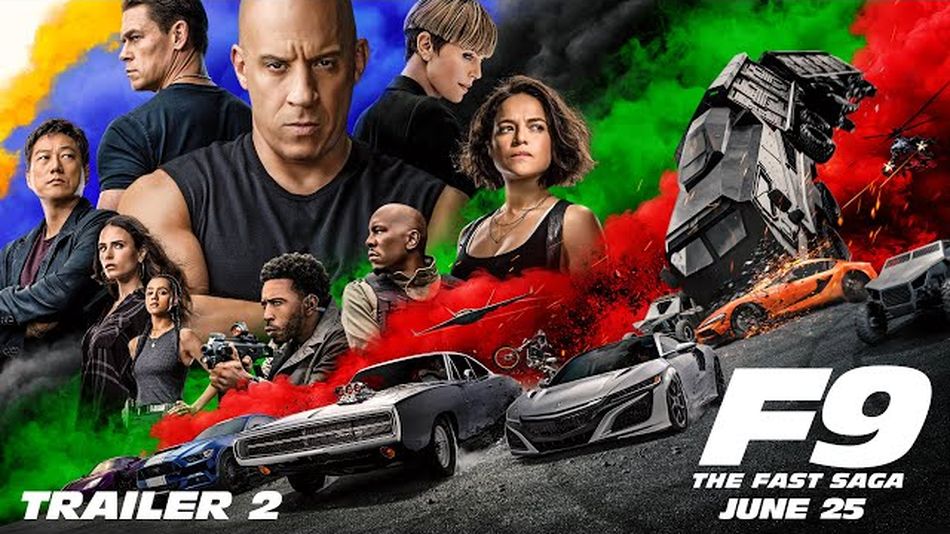 The trailer for F9 — the latest installment in the Fast and Furious saga — features the franchise’s trademark car chases and appears to have some new tricks up its sleeves.

Dominic Toretto (Vin Diesel) and his crew are back, and this time they’re facing down a new formidable foe: Dom’s brother Jakob (John Cena). Directed by Justin Lin, who has helmed multiple Fast movies, F9 stars franchise regulars including Michelle Rodriguez and Tyrese Gibson, with Charlize Theron and Helen Mirren reprising their roles from previous films. It’s hard for this series to continue besting itself in terms of sheer spectacle, but this trailer promises heaps of action, the return of beloved characters, and even a potential venture into space. Also… magnets!