According to police, the trio were arrested after staging a flash demonstration outside New Government Complex.

“Zimbabwe Republic Police confirms the arrest of Joana Mamombe, Netsai Marova and Cecilia Chimbiri in Harare after a flash demonstration outside the New Government Complex,” he said.

“The trio, who were in a Toyota Fortuner without number plates, followed a police vehicle with officers who had attended the scene and used abusive and obscene language on the officers, thus leading to their arrest.” 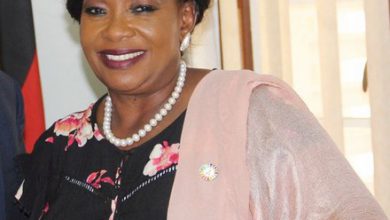 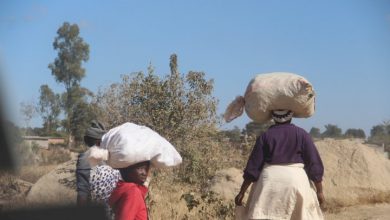 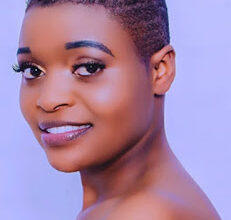 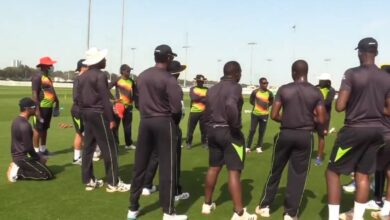