Reigning Malawi league champions Nyasa Big Bullets have reportedly commenced talks with the representatives of Callisto Pasuwa with the aim of renewing the Zimbabwean tactician’s contract.

Pasuwa won back to back league titles with Bullets and is a fan favorite but his current contract runs out this month, since he signed a one extension on the 9th of February last year.

Ngamanya Sapao, a football consultant in Malawi, showered the former Dynamos coach with praise, saying his quality is admired by everyone within the team.

“I think Pasuwa is doing well at Bullets. Everyone is talking about him, his assistants want him to stay, he is good at nurturing talent so for me I feel comfortable in him staying at the club,” Sapao told the Daily Sun.

The club’s CAO Albert Chigoga confirmed to the same publication that negotiations between Pasuwa and Bullets for a contract extension have begun.

“Discussions are underway. However, it is pre-mature to divulge the details as such issues are confidential,” he said. 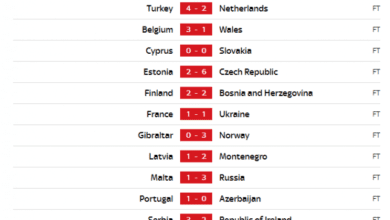 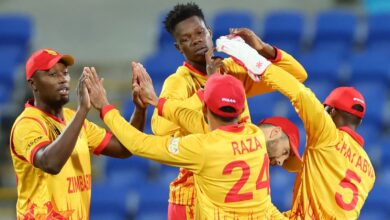 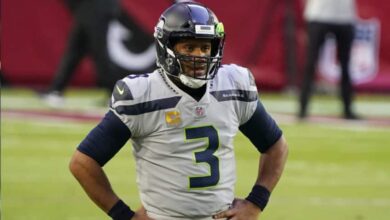 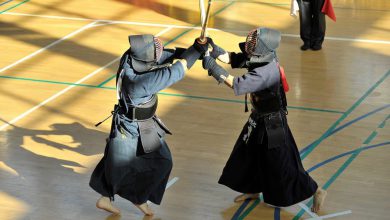