PH Raw X Explains Why SA Hip Hop Needs To Protect Its Producers. pH Raw X is one of South Africa’s most decorated producers. The award winning producer has produced for some of SA Hip Hop’s top rappers including AKA, Sho Madjozi and Khuli Chana. The producer takes a stand for SA Hip Hop producers and says that it’s time the industry stands up for it’s producers.

In an Instagram live video, the CAUGHTUP hitmaker took the time to acknowledge the pain Makwa expressed in his post about how his love for music died. Having been in the music industry for over 10 years, pH feels it is necessary to speak up about the why it is important for SA Hip Hop to protect it’s producers.

He also said that no one is more concerned for the artist that the producer and he has seen this happen to himself and people that he has worked with. He closed off by saying

“An when you come back from your nightlife and having a good time and you listen to the shit he’s done you’re like woah! is that me? yeah that’s you, that’s what I worked on. But we’re not recognized. 10 years in man i know this sh*t. Makwa should not be feeling this, Makwa has done too much to be feeling like this“. 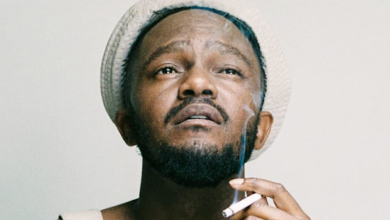 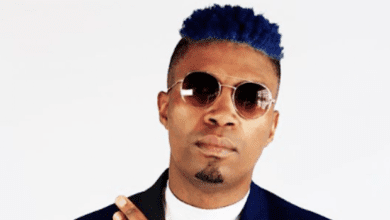 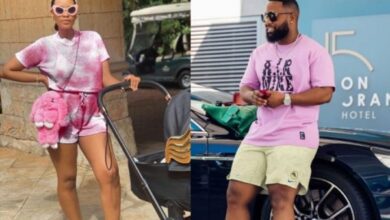