Phindile Gwala claims she’s resolved issue with a young woman named Nompilo Mkhize for attacking her at Cubana night club in Pietermaritzburg over the weekend.

Taking to Instagram, the Muvhango star shared an official statement on the saga and revealed that they’ve withdrawn cases opened against each other in court.

Some days ago, Nompilo revealed that she was minding her business at the night club while taking some videos outside, but Phindile assumed she captured her, and the actress grabbed the phone, deleted the first video and smashed the phone.

Mkhize said she had school work and documents to apply for jobs on the phone.

However, in the official statement shared on Instagram this Tuesday, Phindile claimed she’s inspired by Nompilo’s passion for education, and she further wished her the best in her studies. 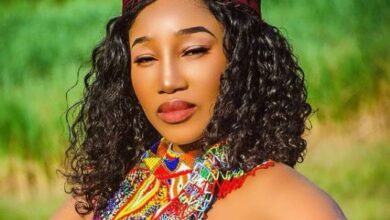 Woman angered by her stepmom’s recent action on social media 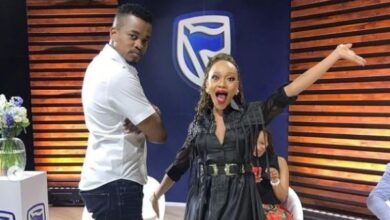