Prince Charles has always seen himself as heir to the throne however in the wake of Prince Philip’s death things have changed.

The late Duke of Edinburgh had firmly taken on the role of patriarch of the House of Windsor for over seventy years but his passing has taken a hit on Prince Charles.

The death of his father, according to a MailOnline source, has “impacted him both professionally and personally” and he wants time to “reflect alone”.

“Charles felt he wanted to reflect alone,” the source said.

“He also wants to attend to the thousands of letters sent to him in condolence of his father’s death.

“He is acutely aware that this is a hugely significant moment in his life and he feels like he has the weight on the world of his shoulders.

“All his life he has been heir to throne, but Prince Philip was the patriarch of the family.

“Overnight that’s changed, and it’s impacted him both professionally and personally.

“He needs time to think and contemplate the future of the Royal Family after what was a very difficult week.” 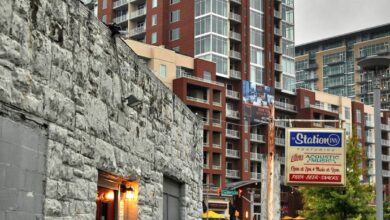 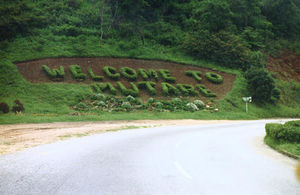 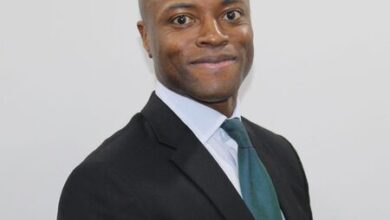