The Lilongwe Magistrate’s Court has ruled that South African witnesses in the Bushiri extradition case will have to appear in the Malawi lower court.

In his ruling on Tuesday, Magistrate Patrick Chirwa stated that there was no legal basis on which the court could direct for a video conference hearing. Chirwa subsequently ruled that the court required the witnesses to make themselves available to present their deposition.

This came after the State applied for the South African witnesses in the extradition case of self-proclaimed prophet Shepherd Bushiri and his wife, Mary, to appear via video conferencing.

It cited Covid-19 as one of the reasons for this request.

“The arrangements have to be made. Discussions have to be had to ensure that the order of the court is duly accordingly taken,” he told the media after the court proceedings.

The State requested six weeks to arrange for the appearance of the witnesses. Bushiri’s lawyer, Wapona Kita, told the media they were happy the court dismissed the State’s application.

In the event that the witnesses appear in court in Malawi, Kita has maintained that the position has always been that they are ready to defend the case.

“We are still ready to defend the case whenever the witnesses come.

The implication is that we are following the law in Malawi – what is required.

“The way things are moving now, that is what was expected,” he said.

The Bushiris are wanted in South Africa on fraud and money laundering charges, allegedly to the tune of R102 million.

They fled the country to their homeland just a few days after the Pretoria Central Magistrate’s Court granted them bail of R200 000 each under strict conditions.

The matter is due back in court in July. 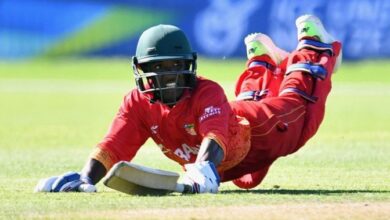 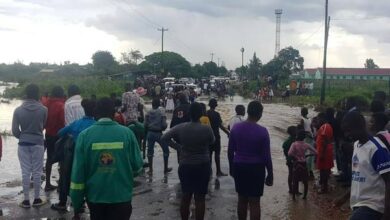 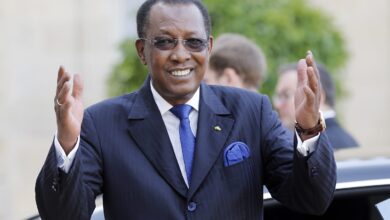 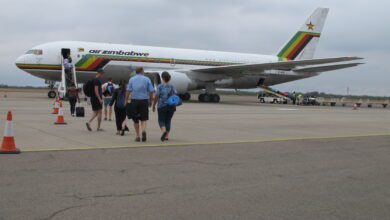