The SADC Troika will be meeting this week to discuss the unrest in Mozambique’s Cabo Delgado region.

The meeting has been called by Botswana President Mokgweetsi Masisi, who doubles up as the Chairperson of the SADC Organ on Politics, Defence and Security.

In a statement, the Southern African Development Community said that ‘it is deeply concerned about the continued terrorist attacks in Cabo Delgado, especially for the lives and welfare of the residents who continue to suffer from the atrocious, brutal and indiscriminate assaults.’

Adding that ‘these attacks are an affront to peace and security, not only in Mozambique, but also in the region and the international community as a whole.’

The communiqué signed by Dr. Mokgweetsi also said SADC ‘expresses its full solidarity with the Government and people of the Republic of Mozambique, as well as the armed forces on the ground, who are working towards restoring peace and security in the affected areas.

We also wish to reaffirm our continued commitment to contribute towards the efforts to bring about lasting peace and security, as well as reconciliation and development in Mozambique.’ Africa.cgtc.com 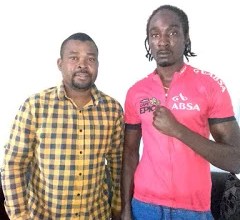 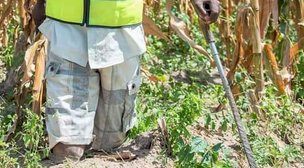 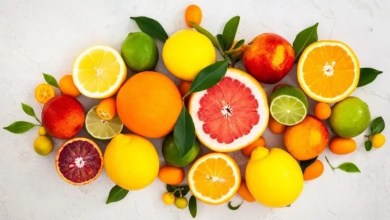 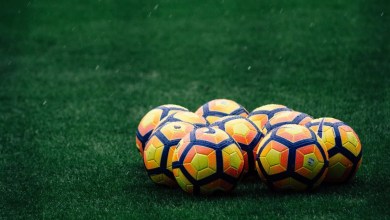