Samsung Electronics has warned it’s grappling with the fallout from a “serious imbalance” in semiconductors globally, becoming the largest tech giant to voice concerns about chip shortages spreading beyond the car manufacturing industry.

Samsung, one of the world’s largest makers of chips and consumer electronics, expects the chip shortage to pose a problem to its business next quarter, co-CEO Koh Dong-jin said during an annual shareholders’ meeting in Seoul. The company is also considering skipping the introduction of a new Galaxy Note — one of its best-selling models — this year, though Koh said that was geared towards streamlining its line-up.

Industry giants from Continental to Renesas Electronics and Innolux have in recent weeks warned of longer-than-anticipated deficits thanks to unprecedented Covid-era demand for everything from cars to game consoles and mobile devices. Samsung, the world’s largest smartphone maker, is working with overseas partners to resolve the imbalance and avert potential setbacks to its business, the executive said.

There’s a serious imbalance in supply and demand of chips in the IT sector globally. Our business leaders are meeting partners overseas to solve these problems

“There’s a serious imbalance in supply and demand of chips in the IT sector globally,” said Koh, who oversees the company’s IT and mobile divisions. “Despite the difficult environment, our business leaders are meeting partners overseas to solve these problems. It’s hard to say the shortage issue has been solved 100%.”

Samsung’s shares were largely unchanged in Seoul. Chip makers like Samsung and Taiwan Semiconductor Manufacturing Co are at the forefront of a global effort to plug a shortfall in supply of chips, the building blocks of a plethora of consumer gadgets. The deficit has closed car plants around the world and now threatens supply of other products.

Car makers got hit first in part because of poor inventory planning and are expected to miss out on US$61-billion of sales this year alone. Honda on Wednesday said it will temporarily suspend some production next week at a majority of US and Canadian plants, underscoring the deepening crisis.

Some analysts say shortages could get mostly ironed out in coming months. But the concern is that tight supply in certain segments — such as in more mature semiconductors where it takes time to build capacity — could eventually throttle the broader consumer electronics industry and jack up prices if it persists. Semiconductors are now near the top of official agendas from Washington to Brussels.

On Tuesday, Hon Hai Precision Industry Co — the assembler of most of the world’s iPhones — joined a chorus of industry executives stressing it’ll take time to resolve imbalances in demand and supply.

“We see a shortage, we feel it. But the impact for most of our customers is not that big,” Hon Hai chairman Young Liu told reporters in Taipei. “For certain customers that have better than expected orders, then there’s some impact. For major customers that plan well, where there’s no big surge on orders, those customers are doing fine.”

Koh said Samsung may decide not to introduce its Galaxy Note during 2021’s second half, breaking a years-long streak of annual launches for the marquee line.

“The Note series is positioned as a high-end model in our business portfolio,” he said. “It could be a burden to unveil two flagship models in a year so it might be difficult to release Note model in 2H. The timing of Note model launch can be changed but we seek to release a Note model next year.”  — Reported by Sohee Kim, (c) 2021 Bloomberg LP 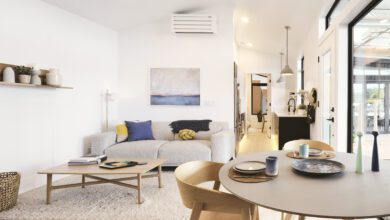 Now approved in LA, Abodu’s backyard homes can now go from contract to completion in as little as 30 days – TechCrunch 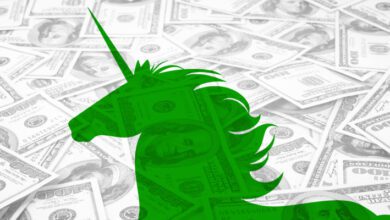 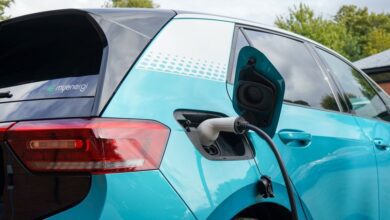 Reasons & Challenges On Why Malaysia’s EV Adoption Rate Is Slow