Dancehall princess Shenseea came out stunting yesterday to rep for her fellow females in acknowledgment of International Women’s Day.

The ShengYeng artist updated her Instagram with new photos rocking a peach ribbed crop top with strapped tie-waist and pants, and in her usual glam – of course freshly manicured nails and silky-smooth tresses courtesy of hairstylist @egotonii.

She captioned her photos, “Remember, YOU are Important!! Happy Women’s Day .”

The Blessed singer also had some words of encouragement for all the ladies out there.  On Instagram Live, she addressed her “baddies” reminding them all that they are important, worthy, loved, appreciated, strong, beautiful, bold and that they can be anything they want to be in life.

She might have pulled out all the stops to present partly what she’s popularly known to be in the public eye, being ‘beautiful and stylish,’ but Shenseea insists women shouldn’t try to be like her. “Be the best version of yourself,” she advised before adding that beauty comes in all shapes, colors, and sizes.

“A lot of people may say that I am beautiful, but it’s important to me that they know it’s not how I look on the outside but on the inside. I am attracted to people’s personalities, and sometimes on the inside they are the worst, the exterior is a facade,” she told The Star in an issue today.

The 24-year-old mom to an overly charming 5-year-old boy, who is already flirting with the ladies, has had to really tap into a progressive realm of parenting skills to teach her son Rajeiro about showing women respect and compassion.

“I will hear Raj talking about women, saying, ‘This girl is so pretty’, and in many instances, it will be female of mixed race or a Caucasian, and I make sure to show him images of black women to question him about what he sees as beautiful. But it’s not about complexion. My thing is beauty starts from within,” Shenseea said.

She added, “I want him to know all women are beautiful. I want him to be honest and humane, and it’s not a hard task for me because I was grown in a home that taught respect. He will look at me and say things like, ‘Mommy, you’re so beautiful,’ and that’s what I want him to do, make women feel special.”

Taking the plunge into music some 6 years ago, Shenseea says that even in her career now, she’s all about women empowerment. Rather than tearing down other females in the industry and joining the customary ‘clash culture’ in Dancehall, she recognizes what each brings to the table and admires their contributions.

If it weren’t for her predecessors like Spice, Ce’Cile and Lady Saw, the Dancehall sensation wouldn’t be who she is today.  “I think all of them need to be given the recognition, all of them contributed to dancehall in some way. Really and truly, back in the day, people always tried to put females against each other. So as an entertainer coming into the field, you might be forced to think Lady Saw is the one that did this or Ce’Cile and Spice are the ones that did that. I big them up on a different level because if it weren’t for them, I wouldn’t be here right now,” she said.

Shenseea, much like other young females in the business has taken a commendable stance in standing by their precursors. Case in point, Sevana backing the Queen of Dancehall, Spice on Twitter last night as critics tried to quiet the Dancehall star for remarks she made about the struggles she has endure because of her skin color and race.

Shenseea was recently named BET’s Amplified Artist of the Month, adding to yet another outstanding accolade for her promising career. She now has nine endorsement deals, most recently with Carib Beer, along with Pepsi Jamaica, Campari, Flow, Boom Energy Drink, Savage x Fenty and the PrettyLittleThing clothing line to name a few. She’s also gearing up to release her long-awaited debut studio album, perhaps sometime this month or the next. 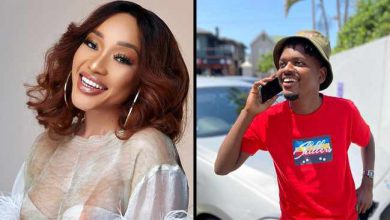 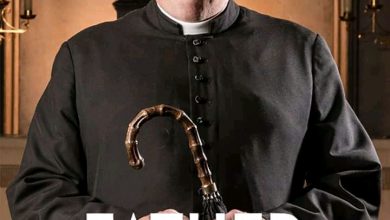 A year later, DStv subscribers finally get reunited with their beloved shows 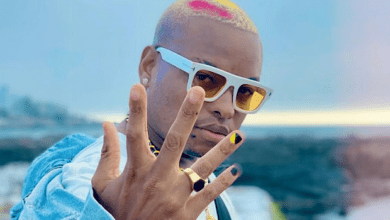 K.O Promises To Bring The Bully Back On His Next Album 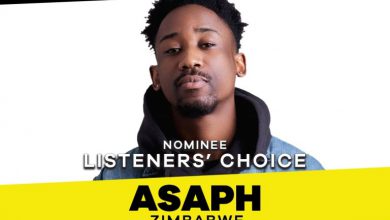