Sho Madjozi Drops Music Video For ‘Shahumba’ Off ‘What A Life’ Mixtape. Sho Madjozi has become a global sensation with her music travelling from Johannesburg to New York City. She has represented South Africa on many different platforms and continues to fly the South African flag high.

Shahumba is Madjozi’s second music video release for the 2021. Her first was a collaboration with Kenyan Artist Susumilla. Their track is titled Njoo.

Sho Madjozi one of South Africa’s most influential artists in the industry by far. She was recently given a billboard in New York’s popular Ties Square for her mention in the YouTube Black Voices Class of 2021.

She featured in the YouTube class alongside the likes of LaSizwe Dambuza and Ofentse Maswe.

Madjozi recently featured on the cover of Moziak Magazine. In the interview she mentioned that she is going to keep her head down and focus on crafting her project to be releases in 2021.

She says she needs time to perfect her craft. She mentions that she released ‘What A Life’ so her day one fans can enjoy her music while she takes her time with more music in the studio.

In the interview she also mentions how she hopes that her legacy teaches young girls one thing. That they never have to make themselves prettier to be more appealing, and that there is more to a woman!

Stay tuned to see what exciting things Sho Madjozi has in store for 2021! 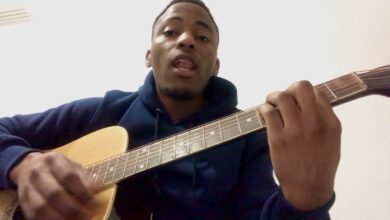 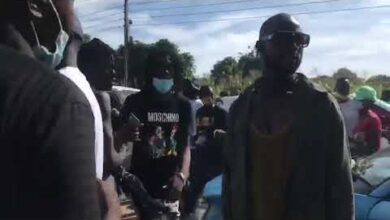 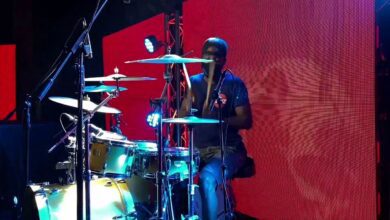 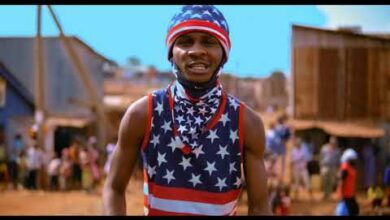