Super Rugby AU is set for its second tournament, since its maiden season last year following the Covid-19 global pandemic. The tournament is regarded as the major opportunity for the Australian players to be selected for the Wallabies team this coming season.

Last season, the traditional Super Rugby tournament (Australia, New Zealand, South Africa, Argentina and Japan sides) went ahead at the start of the year. Yet due to the rapid increase in the Covid-19 pandemic, the whole tournament got cancelled and the Super Rugby tournament became non-void. It was an extremely challenging time for the players as the tournament was getting into its stride and the cancellation, of course, has affected the supporters, too.

Following certain nations being able to contain the Covid-19 virus, Rugby Unions such as Australia and New Zealand were able to get the approval and participate in domestic rugby tournaments to continue the game during the global pandemic. New Zealand restarted their 2020 rugby season with Super Rugby Aotearoa, whereas Australia continued their Super Rugby in July with the Super Rugby AU tournament.

The Super Rugby AU tournament will have the five, major Australian sides contest group-stage format, with every team playing their rivals twice, both home and away. First place will be hosting the tournament final, and the second and third-place teams will play a knockout fixture to determine which team will contest the Super Rugby AU Final. The Super Rugby 2020 Tournament format will continue for the 2021 season.

Lolesio has played a vital role for The Brumbies in the fly-half position. His elusive running and great passing of the ball makes him a severe threat against his opposition. Noah Lolesio has yet to earn a Wallaby cap to date, as unfortunately, Lolesio missed that opportunity due to injury. Will Noah Lolesio impress Wallaby Coach Dave Rennie this season?

Young Australian backline star, Jordan Petaia, is rated one of the best finishers for Australian rugby. At only 21 years of age, Petaia has a very bright future in front of him. Jordan Petaia has already earned an Australian cap and is known for executing tries as he scored his very first Australian try on his second touch of the ball at international level. Will Jordan Petaia be the leading try scorer for Super Rugby AU 2021?

The mobile and try-scoring loose-forward, Isi Naisarani, displayed a great impact at set-pieces for the Melbourne Rebels. His pace makes him feature as an extra backline player, making him a challenging player to match physically on the field. Having 4 Australian caps to date, the young loose forward will be seeking to cement his place in the Wallaby side. Will Isi Naisarani be the most feared forward in Super Rugby AU 2021 this season?

Player to Watch: Will Harrison

The young local attacking fly-half will have plenty to prove as he is seeking his first international cap for Australia. In his 2020 maiden Super Rugby season, Will Harrison was able to score 71 points in total in only 9 matches. His efforts were awarded a Wallaby call-up, however, he was not named in the side for the international fixtures. Will we witness Will Harrison’s form earned him his Wallaby cap?

With exciting rugby set this weekend in Australia, Super Rugby AU has always been entertaining running rugby, glueing viewers to their screens for the full duration of the game. The competition is extremely challenging for its players as national side selection is up for grabs and its the ideal opportunity for players to cement their positions for the 2023 Rugby World Cup.

The ACT Brumbies head into this season as firm favourites, however, their Queensland rivals, The Reds, are also worthy contenders for this 2021 season. Although it’s difficult to predict in advance for the second Super Rugby AU tournament, I’ll be backing The Queensland Reds for this season title.

What are your thoughts for this season’s Super Rugby AU 2021 season? 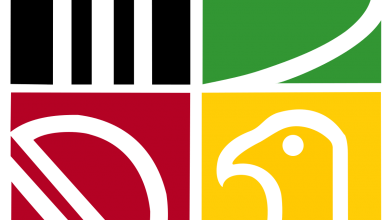 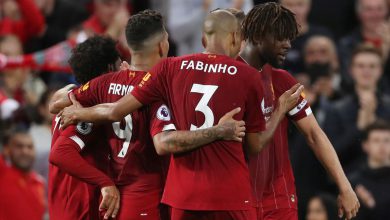 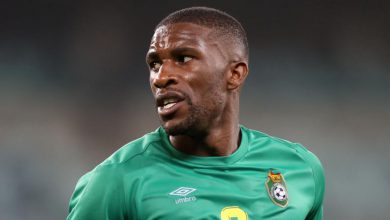 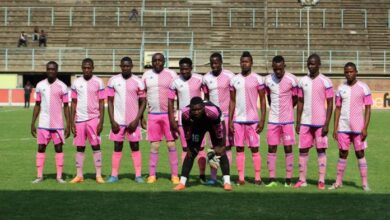