Maud Chifamba a certified Chartered Accountant and motivational speaker. I have heard her story so many times and each time she inspires me the more. I have not met her in person but interacted with her when I wanted to buy something from her. I have met her brother Mukundi though.

Maud’s story is that of defying adversity and hardship to break academic records and becoming successful and an influential person in the process. Maud lost both her father when she was only 5 years and he mother was sick. As a result, Maud was put under the care of her step-brother. While in primary school (Grade 3), she was mistakenly given a grade 4 exam paper, and went on to score 100%. The following term during the same year, she requested a grade 5 test paper, on which she achieved the highest score. So her teachers moved her up from Grade 3 to Grade 6. She wrote her Grade Seven examinations at the age of nine, when most other kids will be in grade four, and got six units. In 2007 Maud was named the best student under the most difficult conditions in the Midlands Province of Zimbabwe. Maud did not have money for high school, so she studied on her own at home but still managed to complete and pass her Ordinary Level in just two years! She caught the attention of the Ministry of Education who awarded her financial assistance for her advanced level, upper six in 2011 where she excelled and scored 12 points. 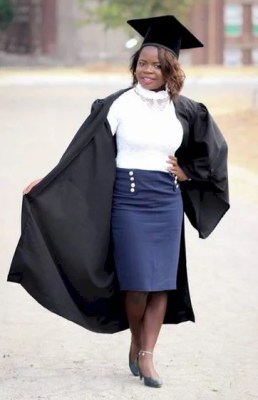 In 2012, she was accepted to enrol for an Accounting degree at the University of Zimbabwe when she was only 14 years old! She became the youngest graduate in the university’s 63-year history. Due to her brilliance, her degree was financed by the Zimbabwe Revenue Authority Chairman’s Charity Fund. She was entered in the Book of African Records as the youngest university student in the continent. Maud graduated with a Master of Science in Accountancy (Merit*) at the age of 20. She passed her last examination to be a Chartered Accountant at the age of 22.

She was listed by Forbes Magazine as one of the 20 Youngest Power Women in Africa in 2012. In October 2013, Maud was a delegate at the launching of a Terre des hommes campaign for girls education in Rome, Italy. Maud also received the Great Young Achievers Award at the Great Women Awards held in Dubai as well as the Panel Choice Award at the Zimbabwe International Women’s Awards in 2014. She has been speaker at different platforms including at the Hurudza Fundraising dinner. She was raising funds to help her build decent classroom blocks with adequate furniture at Hurudza Primary School in Kwekwe. Maud has also been a brand ambassador for TelOne Zimbabwe and Deloitte South Africa. At some point she was also a lecturer at UZ.

Maud has been a source of inspiration and support to her brother Mukundi who also started his university degree at the age of 16 years. Essentially the siblings qualify to be UZ’s youngest students because most students usually start university at 18 years. Maud now has a YouTube channel where she has shared her life story and also offers some tips regarding various issues (e.g. study and professional tips) with the aim to also empower and motivate young people. She also shares about how she survived covid-19. You can subscribe to her channel https://www.youtube.com/channel/UC-2ZLYrPaVHcWy-mW0NluOw

Maud is definitely a trailblazer who has set remarkable records. She has demonstrated that your current circumstances, no matter how hard, should not determine your destiny. Rise up and work hard! Thank you Maud for giving hope to many girls and young people from difficult backgrounds. Continue to shine. Well done

To be a pilgrim – Zimbabwe Situation

To be a pilgrim – Zimbabwe Situation 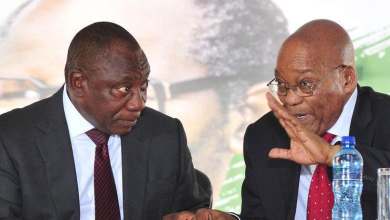 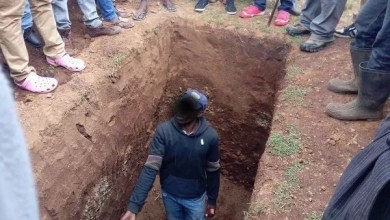 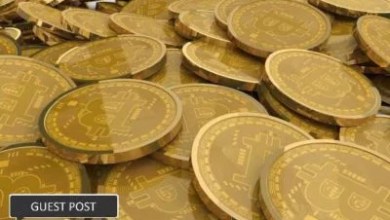 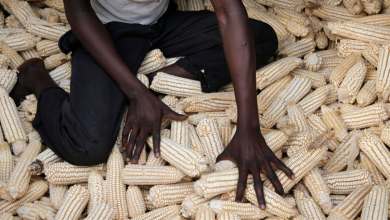