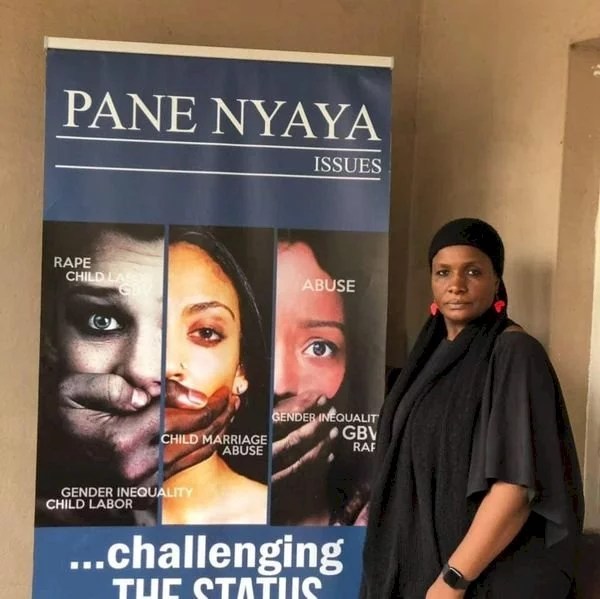 Rejoice Nyewerwayi Nharaunda is a Development Practitioner, Social Entrepreneur, human rights advocate and Broadcaster. Rejoice has served on various boards including the Zimpapers and Women’s Coalition of Zimbabwe as National Vice Chairperson. Rejoice was also Managing Director for Padare reNhau, formerly Thompson Publications, the publishers of the ever popular Parade Magazine among other titles.

Rejoice is the woman behind Issues/Pane Nyaya, a talk show that started online but has grown to broadcast across 7 radio stations and a television station in Zimbabwe! Through this show, Rejoice has become the voice of the subjugated and is using media as a tool for transformational justice for girls, women & the marginalised. In 2019, she was recognised as one of the 16 gender champions by the Netherlands embassy for her work as a radio and television host tackling complex subjects around gender and sexuality including GBV. Most of the time we want media to just report about topics we consider “comfortable” and “normal”. But societal issues are very complex and sometimes uncomfortable.

One time I remember listening to an interview she had with a male rape victim who was still traumatised about the rape ordeal he suffered at the hands of women. Another time, she was having a conversation with local male sex workers who were sharing their experiences. Sis Rejoice has been courageous to get into these unexplored yet real issues. Other issues Pane Nyaya has tackled include depression in men, polygamy and religion, and involvement of very young girls in sex work.

Rejoice is also the Founding Director of Chengeto Africa, which is a regional women’s rights organisation that provides shelter and support to GBV survivors. The organisation is part of the GBV Prevention Network which comprises activists and organizations from 18 countries in Africa working to prevent violence against women. Through its Shayanewako Empowerment Centre, Chengeto Africa supports the well-being of young and adolescent girls. It is a fact that many girls in rural communities lack adequate knowledge on Menstrual Hygiene, Management and Waste Disposal Practices. Because they face adverse challenges, most cannot meet the high cost of purchasing sanitary wear. Chengeto Africa has made impact through distributing sanitary wear and clothes to improve the lives of young girls in Chihota village. Her passion to help girls and fight for their rights stems from her own difficult childhood as she lost both parents when she was still very young.

For being the voice of the marginalised people and issues, help me celebrate my sister Rejoice.

Football today has never been so popular

Football today has never been so popular 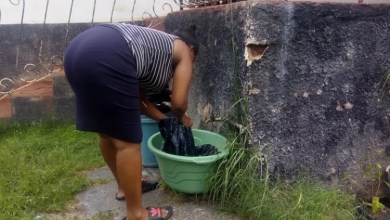 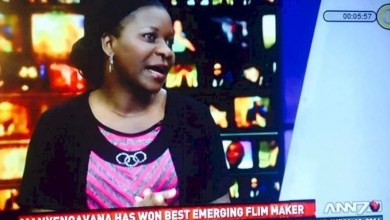 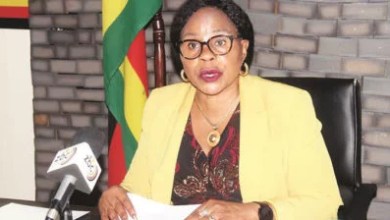 Zimbabwe says China’s Tsingshan to build iron ore mine, steel plant from May 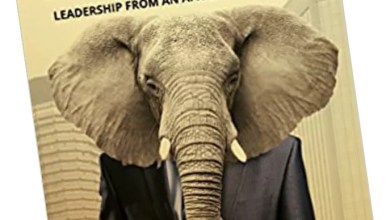