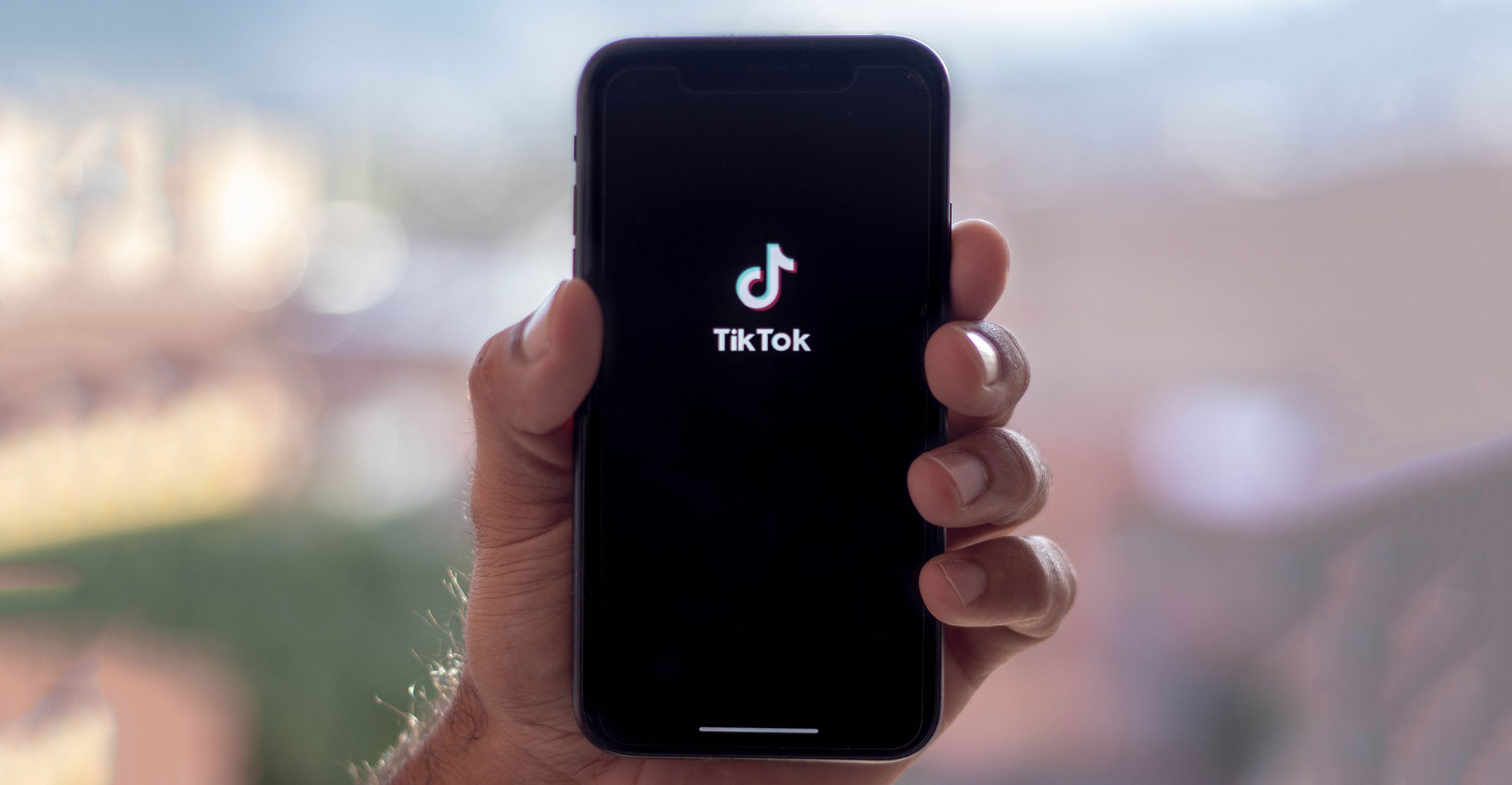 Shares of ByteDance, the Chinese parent of hit video app TikTok, are trading at a valuation of more than US$250-billion (R3.7-trillion) in the secondary market, according to people familiar with the matter.

The Beijing-based company’s value has surged in recent weeks as investors gain confidence in the business and founder Zhang Yiming weighs options for an initial public offering, said the people, asking not to be named because the transactions are private. ByteDance was valued at $140-billion during its last fundraising, according to CB Insights.

The company’s shares traded at a roughly $200-billion valuation in private transactions just a month ago, one of the people said. At $250-billion, ByteDance would be more valuable than Exxon Mobil or Coca-Cola.

A representative for the company didn’t respond to requests for comment.

Zhang, who founded ByteDance in 2012, has demonstrated the rare ability to create repeated hit services in competition with giants like Tencent Holdings and Alibaba Group. His first big success was the news service Toutiao, which has since been eclipsed by TikTok and Douyin, a twin video app for China’s domestic market. The company’s revenue more than doubled to about $35-billion last year.

ByteDance tangled with former US President Donald Trump’s administration, which vowed to force the Chinese company to sell TikTok because of alleged national security concerns. But the Biden administration has said it will reassess the situation, opening the door to ByteDance retaining part or all of the fast-growing business.

ByteDance had been exploring plans to list some of its businesses including Douyin in Hong Kong, Bloomberg News reported in November. But it is increasingly likely that Zhang would take his whole company public, one of the people said.

ByteDance’s smaller rival, Kuaishou Technology, went public in February in Hong Kong to feverish investor demand. Its stock more than doubled from its IPO price and its valuation pushed north of $140-billion. That performance may be prompting a re-evaluation of TikTok’s parent, with some investors recently asking for the equivalent of a $350-billion valuation to part with their shares, the people said. 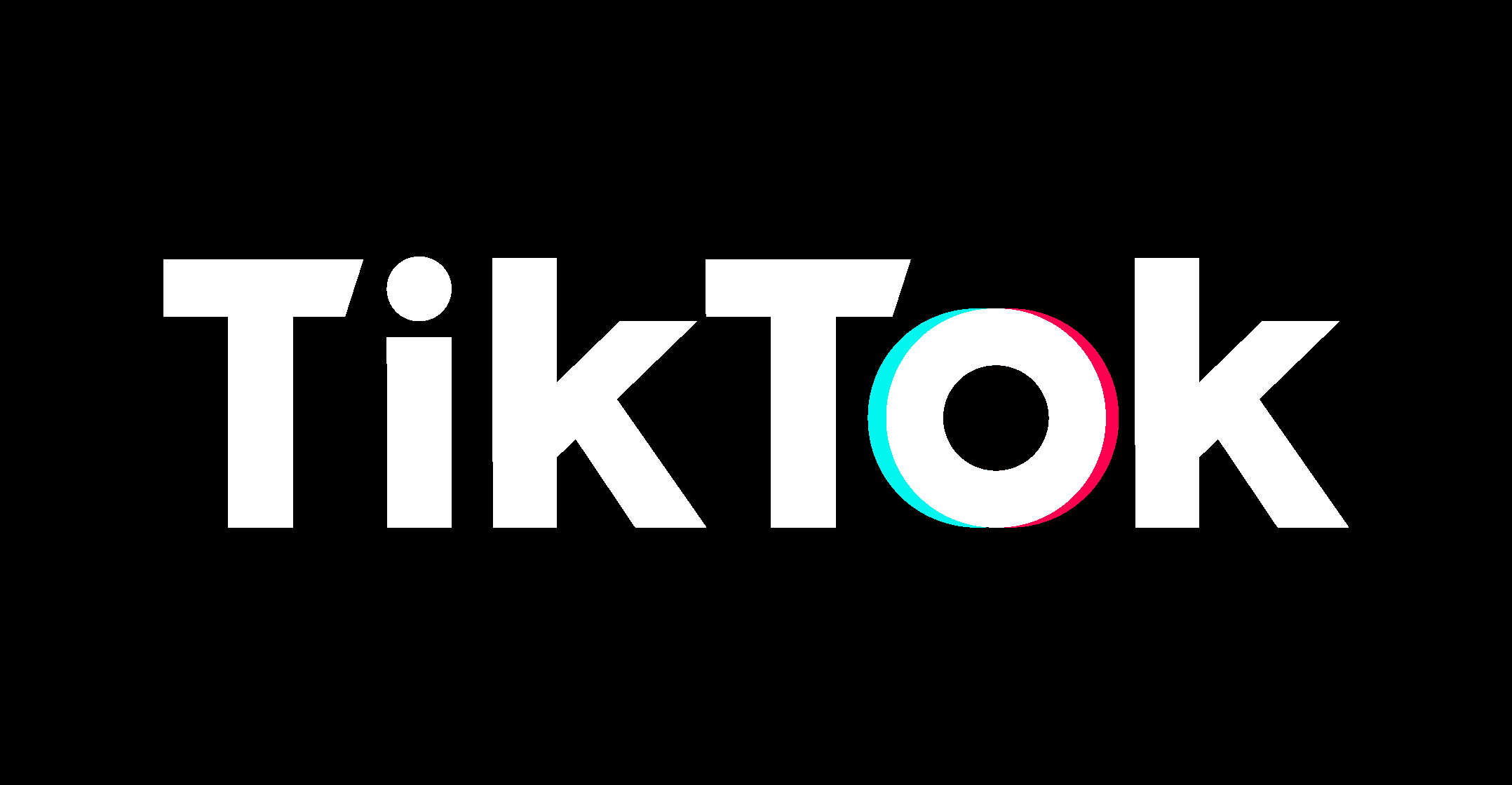 ByteDance still faces regulatory uncertainty. Besides the unresolved US administration effort to force a potential TikTok sale, Beijing regulators have embarked on a wide-ranging effort to crack down on the country’s powerful technology giants.

President Xi Jinping warned in March the government will go after so-called “platform” companies that have amassed data and market power. Beijing is considering the creation of a state-backed entity that would oversee the lucrative data that tech companies collect from customers, people familiar with the matter have said.  — Reported by Lulu Yilun Chen, Coco Liu and Zheping Huang, (c) 2021 Bloomberg LP