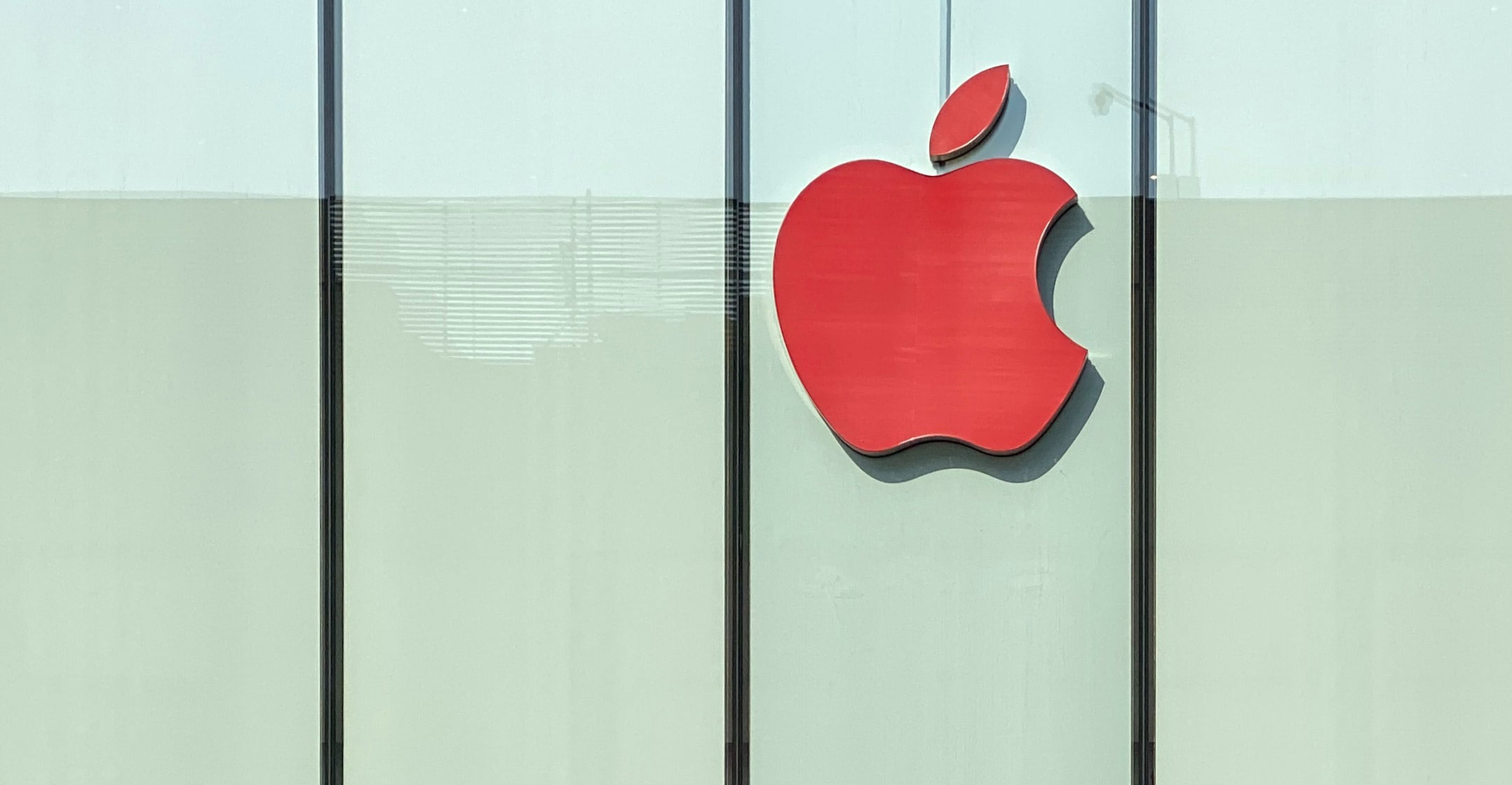 Apple has partnered with Taiwan Semiconductor Manufacturing Co to develop micro OLED displays, which it plans to use in its upcoming augmented reality (AR) devices, Nikkei Asia reported on Wednesday.

Apple is collaborating with TSMC, the sole supplier of iPhone processors, as micro OLED displays are far thinner, smaller and use less power, making them more suitable for use in wearable AR devices, the report said.

The displays under development are less than an inch in size, Nikkei added.

Bloomberg News in January reported that Apple was still working on underlying technologies for its AR glasses, codenamed N421. It said the product was several years away, citing sources, but added that Apple has previously targeted as early as 2023 to unveil it.

The micro OLED project with TSMC is currently at the trial production stage and will take several years to achieve mass production, according to Nikkei.

TSMC declined to comment, while Apple did not immediately respond to a request for comment.  — Reported by Arghyadeep Dutta and Shubham Kalia, (c) 2021 Reuters